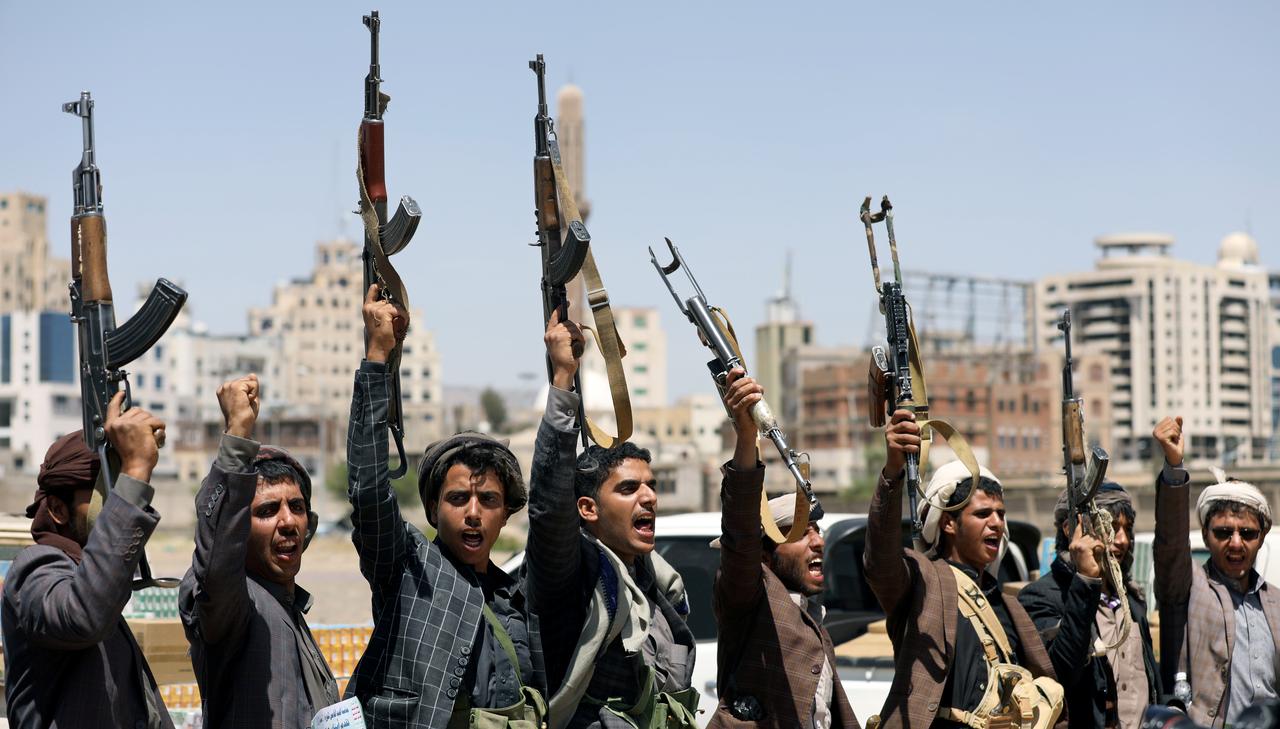 DUBAI (Reuters) – Yemen’s Huthi movement said on Saturday it had carried out a major attack near the border with the southern Saudi region of Najran and captured many troops and vehicles, but there was no immediate confirmation from Saudi Arabian authorities.

The Huthis’ military spokesman said in a statement that three “enemy military brigades had fallen” in the attack, which he said was launched 72 hours ago and supported by the group’s drone, missile and air defense units.

Huthi-run al-Masirah TV quoted the spokesman as saying the Iran-aligned movement had captured “thousands” of enemy troops, including many officers and soldiers of the Saudi army, as well as hundreds of armored vehicles.

The spokesman for a Saudi-led military coalition that has been battling the Huthi group for over four years in Yemen did not immediately respond to a Reuters request for comment.

Reuters could not independently verify the claim.

Yemeni government troops, supported by coalition air strikes, have in recent months been fighting Huthi forces in the Kataf region of the northern Saada province near the Saudi border. Local sources have said the Huthis had captured scores of Yemeni forces in the battles.

The violence could hamper United Nations’ efforts to ease tensions and pave the way for talks to end the war that has killed tens of thousands and pushed millions to the brink of famine in the long-impoverished Arabian Peninsula nation.

The Sunni Muslim coalition, which receives arms and intelligence from Western countries, intervened in Yemen in March 2015 after the Huthis ousted the internationally recognized government from power in the capital Sanaa in 2014.

A UN-brokered prisoner swap deal agreed between the Huthis and Yemen’s Saudi-backed government last December involving some 7,000 detainees on each side has yet to happen.

“Operation ‘Victory from God’ is the largest military one since the brutal aggression began. The enemy suffered heavy losses … and wide swathes of territory were liberated in only a few days,” Huthi spokesman Mohammed Abdul-Salam tweeted.

The Huthis, who had recently stepped up missile and drone attacks on Saudi cities, have claimed responsibility for the largest-ever attack on Saudi oil facilities on Sept. 14.

Riyadh dismissed the claim, saying the assault did not come from Yemen and instead blamed its regional foe Shi’ite Muslim Iran. Tehran denies the charge.

The Huthis said on Sept. 20 they would halt missile and drone attacks on Saudi Arabia if the alliance stopped its operations. The coalition has yet to respond to the proposal.

The conflict is widely seen as a proxy war between Saudi Arabia and Iran. The Huthis, who control Sanaa and most big urban centers, deny being puppets of Tehran and say they are fighting a corrupt system.