Facebook Twitter LinkedIn
I believe that the person who has best exposed our despicable social duplicity was the genius Yusuf Idris, whose anniversary we celebrate now. His stories unveil our fake masks and dig deep into our desolate selves. They reveal the hidden and the silent in the relationship between man and woman in Egyptian and Arab societies.
Among the duplicities Idris has exposed in our behavior is the issue of chastity, especially the chastity of women. “The chastity of a woman is like a match that only burns once” is a phrase we often hear in Egyptian movies, but then we see the hero sitting perplexed at the edge of the bed when he discovers that the woman he married is not a virgin. He asks himself how he – who knows it all – could be tricked like that, and wonders who did this to her.
Men in this part of the world thank God that He did not create them with hymens because it would have been a scandal.
In this society, the hymen is a sacred symbol for a woman and her family that is not to be touched before she is married. She is afraid it would be damaged by riding a bike or while douching because it has no spare parts. The only person who can penetrate this sanctity is the husband.
In this society, if a woman steals or kills, she is not really disgraced. But if she loses her virginity, she is thoroughly disgraced.
In his wonderful novel “An Incident of Honor” Idris tackled this issue through Fatma, the beautiful and shy heroine who is accused of having slept with a stranger in the corn fields of the village. The villagers pressure her brother Farag to make sure she did not lose her virginity. So he asks his neighbor Umm George to examine her.
The women of the village drag Fatma to Umm George. She is taken into a bedroom of the house, where Umm George tells her husband to leave and closes the door and all the windows. The women throw her on the bed, tie her hands and open her legs wide. She sees and feels hands grabbing her. She does not know what these people are looking for.
A moment of silence prevails in the house and outside the whole village. Then Umm George announces happily: “She is intact.”
Fatma ends up becoming a whore.
Edited translation from Al-Masry Al-Youm
Tags
chastity Hymens 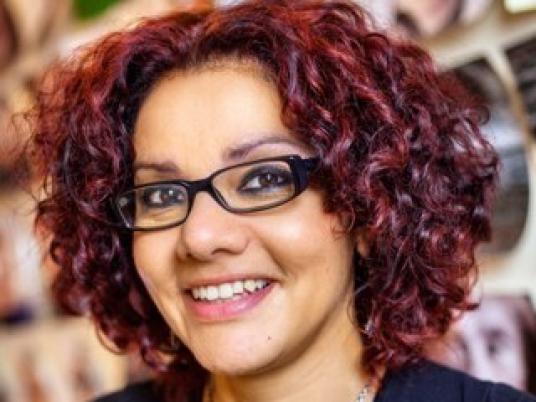 ‘Headscarves and Hymens: Why the Middle East Needs a Sexual Revolution’ by Mona Eltahawy stirs controversy Siberian teen auctions her virginity on the Internet