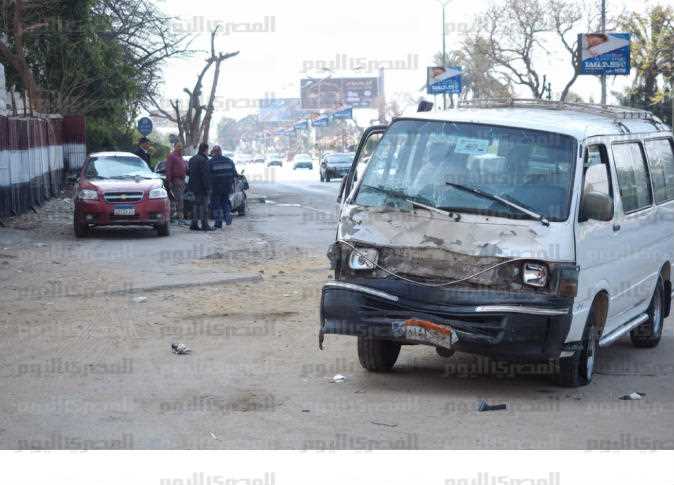 Three people were killed and 11 injured in a microbus crash at Kharga-Assiut Road, Upper Egypt, on Wednesday.

Ambulances and emergency respondents have rushed to the scene, and corpses and the injured have been transferred to nearby hospitals.

Egypt loses roughly 12,000 lives to traffic accidents every year. It has a road traffic fatality rate of 42 deaths per 100,000 people, according to the World Health Organization (WHO). The majority (48 percent) of those killed are passengers of four-wheelers, although pedestrians also constitute a significant 20 percent of these fatalities.

According to a Central Agency for Public Mobilization and Statistics (CAPMAS) report on accidents in 2017, car accidents on roads resulted in 3,747 deaths, 13,998 injuries, and 17,201 damaged vehicles.

The report added that the main cause of accidents was the human factor, with 78.9 percent of the total causes, followed by defects in the vehicle at 14 percent, and then environmental causes (such as road conditions) with 2 percent of total accidents.