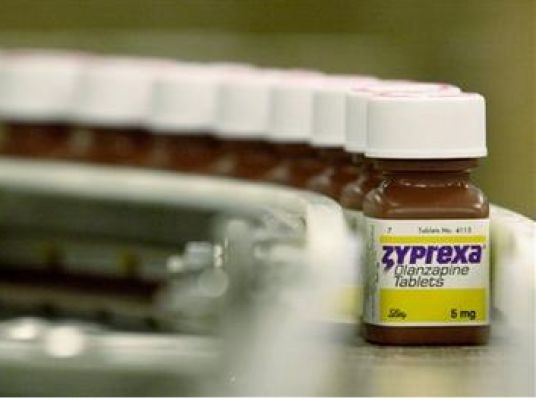 The General Secretariat of Egypt’s Mental Health and Addiction Treatment, which is affiliated to the Ministry of Health, declared on Wednesday the results of the national survey on mental health nationwide.

The results showed that 7 percent of Egyptians suffer from ‘psychological disorders’, with people from the Minya governorate being most depressed.

The results were declared during a conference held at the training department of the Health Ministry, where researchers responsible for the survey said that they used a random sample of adults for the survey through home visits in order to identify the spread of psychological issues and mental disorders, abiding by the international diagnostic criteria.

The survey used a random sample from 22,000 families, covering all Egyptian provinces, and involved the participation of the Central Agency for Public Mobilization and Statistics (CAPMAS), as well as professors from public health and statistics departments across universities.

The campaign started in four hospitals in Cairo – which included Abbasiya Hospital, Al Khanka and Helwan Hospital – before extending to the remaining hospitals.

Mental illness remains a taboo in Egyptian society. Ashamed and embarrassed, those who seek help are subjected to routine scrutiny and abuse from society, causing the stigma to catalyze the plight of countless Egyptians who shun the prospect of receiving care altogether.

The fight against eating disorders: how an app could help sufferers and their parents