At least 77 people were killed and more than 140 wounded by three bombings in Baghdad on Tuesday, extending the deadliest spate of attacks in the Iraqi capital so far this year and driving Shi'ite fighters into the streets to defend some areas.

Powerful cleric Moqtada al-Sadr blamed the government for failing to provide security and hundreds of militiamen loyal to him deployed in Sadr City and five other mainly Shi'ite areas where the worst of the recent violence has been centered.

Islamic State claimed a suicide bombing which killed 41 people and wounded more than 70 in the northern district of al-Shaab as well as a car bomb in nearby Sadr City that left at least 30 dead and 57 wounded, police and medical sources said.

Another car blew up in al-Rasheed, south of the capital, killing six and wounding 21, the sources said.

Prime Minister Haider al-Abadi ordered the arrest of the official in charge of al-Shaab's security, his office said in a statement, without giving a reason.

Attacks claimed by Islamic State in and around Baghdad last week killed more than 100 people, the highest death toll in the capital in so few days so far this year.

Security had improved in recent years as sectarian tensions waned and the city's perimeter was fortified. Islamic State, the ultra-hardline Sunni militants who control parts of northern and western Iraq, have not tried to take the capital but carry out increasingly regular suicide bombings there, hitting Shi'ite areas and government targets.

With the latest death tolls, fears are growing that Baghdad could relapse into the bloodletting of a decade ago when sectarian-motivated suicide bombings killed scores of people every week and set off revenge attacks against Sunnis.

This has cranked up pressure on Abadi who is struggling to solve a political crisis or risk losing control of parts of Baghdad to Islamic State militants. Away from Baghdad, Iraq's military is waging a counter-offensive against Islamic State.

Abadi has said a political crisis in Baghdad, sparked by his attempt to reshuffle the cabinet in a drive to tackle graft, is hampering the fight against Islamic State and creating space for more insurgent attacks on the civilian population.

The bombings also risk adding a dangerous new element to a power struggle within Iraq's Shi'ite majority, which has intensified in recent weeks as the attempts to form a new government flounder.

In a statement, Sadr called the bombings "the clearest evidence that your government has become incapable of protecting you and providing you with security".

Camouflaged fighters from his Peace Brigades deployed throughout Sadr City, riding in pickups mounted with machine guns, preventing any cars from stopping and controlling key intersections.

A Reuters witness said they heavily outnumbered government security forces, which maintained a presence only at the main entrances to the neighborhoods.

Sadr's fighters set up tents outside markets where women were searching female shoppers after initial investigations revealed that the bomber in al-Shaab was a woman.

A spokesman for the Baghdad Operations Command told state television the attacker in al-Shaab had detonated an explosives-filled vest along with a planted bomb.

Police sources said they had defused another car bomb near a popular restaurant in Sadr City. Sadr's fighters also apprehended a suicide bomber in a crowded market there, but refused to hand him over to the security forces, according to militia and police sources.

Islamic State said in a statement distributed online by supporters that one of its fighters had targeted Shi'ite militiamen with hand grenades and a suicide vest.

It said separately that another fighter had detonated a car bomb amid Shi'ite fighters in Sadr City. There was no immediate claim of responsibility for the third bombing. 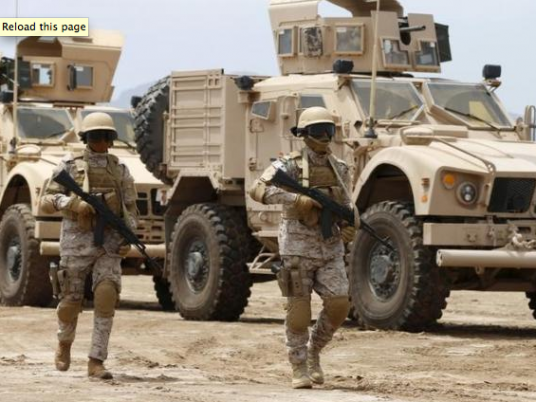 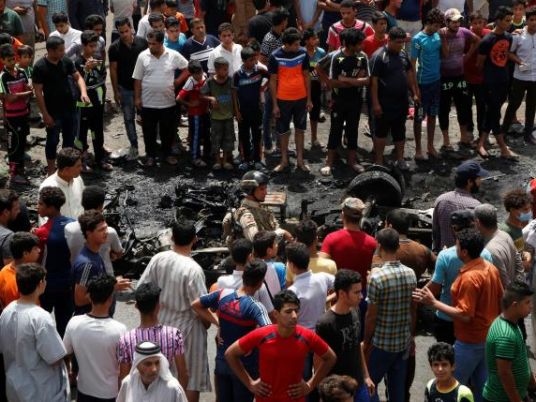 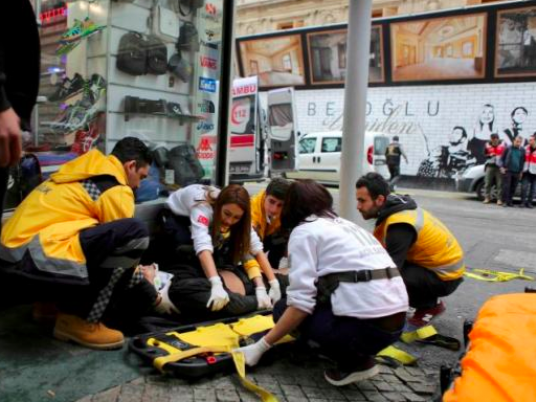