Facebook Twitter LinkedIn
Agriculture and Land Reclamation Minister Essam Fayed commissioned the General Authority for Veterinary Services and the Egyptian Agricultural Authority to hold an urgent meeting on Tuesday to find a solution to the EU ban on horse imports from Egypt, which has been in effect for five years.
Sultan Ahmed Al Jaber, the UAE's minister of state and head of the UAE's coordinatory office for development projects in Egypt, said his country could be a mediator between the EU countries and Egypt.
Egypt will address the EU to start a series of direct negotiations, Fayed said on the sidelines of the International Championship for Arabian Horses held in Cairo, Saturday.
Egypt is committed to upholding the World Organization for Animal Health's international standards, the minister added.
The Egyptian horse industry is promising as it is comprised of Arabian horse experts and breeders that are respected, according to Fayed. He added that the shortcomings revealed when exporting horses over the past several years will be avoided.
The resumption of exports will generate LE3 billion annually to Egypt, according to breeders who participated in the competition.
The Egyptian Agricultural Authority Egypt has announced that there are currently 650 horse farms in Egypt that house 9,000 thoroughbred Arabian horses.
Egypt will host the 17th round of the National and International Championship for Arabian Horses in Cairo from November 12-15.
Countries participating in the tournament included Saudi Arabia, Kuwait, the United Arab Emirates, Jordan, Italy, Germany and Belgium, among others.
Edited translation from Al-Masry Al-Youm
Tags
EU EU ban export horse 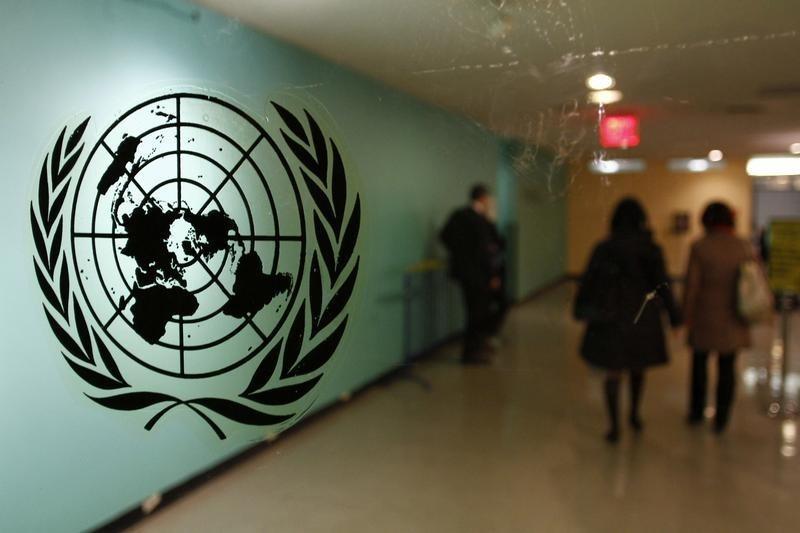