The Agriculture Ministry announced on Thursday that it has prepared an urgent memo to be presented to the interior and justice ministers calling for enforcing a law criminalizing animal cruelty. The law concerns the abuse and poisoning of pets, stray animals or animals used for transport and hauling.

During his meeting on Thursday with Amina Abaza, the founder of the Society for Protection of Animal Rights in Egypt (SPARE), Agriculture Minister Ayman Abu Hadid announced his support for international standards protecting animal rights and kindness toward animals. He went on to say that Islam and all major religions promote kindness toward animals.

He also said that his ministry, in collaboration with SPARE and the Egyptian Society for Mercy to Animals, would begin a campaign to control the proliferation of stray animals using non-traditional methods.

Meanwhile, Abaza said enforcing the law would help limit animal abuse. Punishment for poisoning animals such as cows, buffaloes and horses could reach up to seven years imprisonment, whereas the sentence for anyone torturing dogs or stray animals would be 6 months.

In related news, a number of animal rights activists from the US and UK filed a complaint with the international police organization Interpol calling for the arrest of an Egyptian resident from 6th of October City after a videotape of him torturing a dog and throwing it off a building appeared on Facebook. 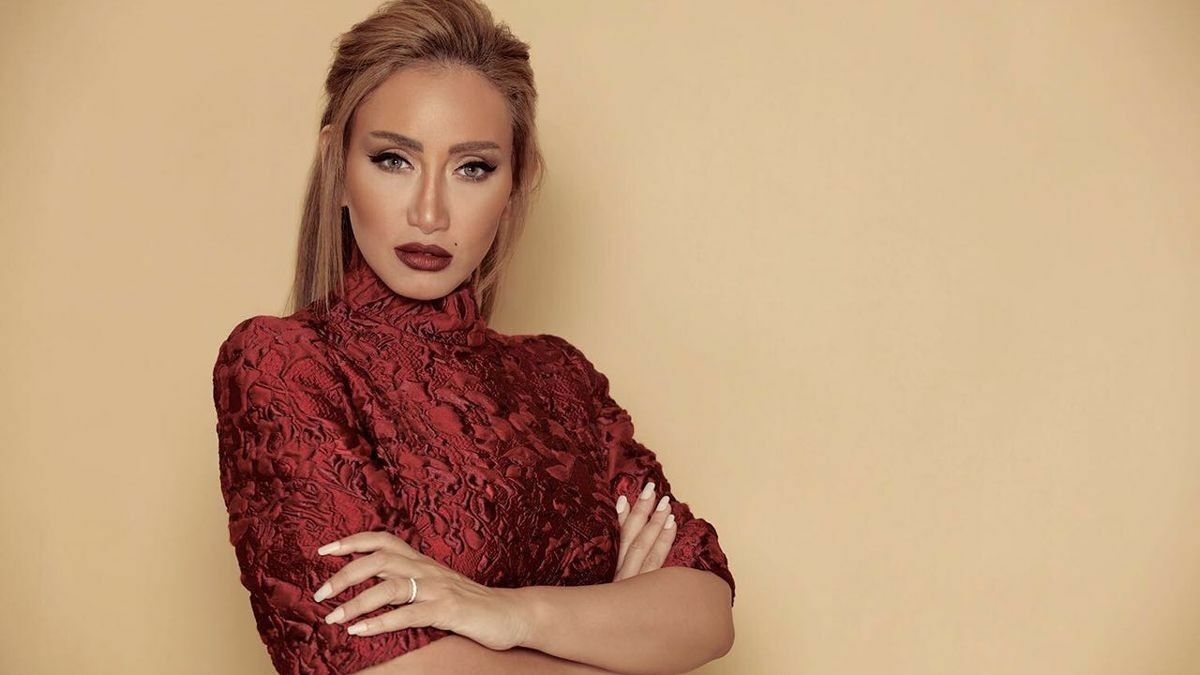