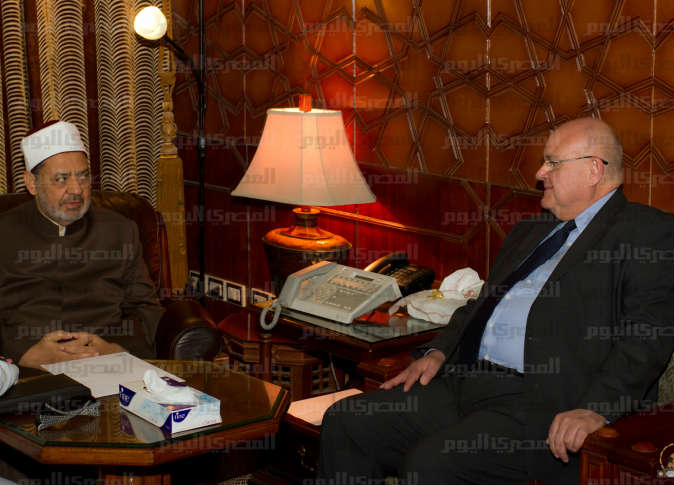 On Thursday, Al-Azhar denounced the massacres taking place in north east India, where dozens of Muslims were killed in recent days.

Al-Azhar appealed in a statement to the Organization of Islamic Cooperation and human rights groups to address what it called "the genocide against Indian Muslims."

In the statement, Al-Azhar called on the Egyptian government to push for radical solutions to the problems that Muslim citizens in India face, in order to prevent the recurrence of these incidents, which violate religious values ​​and international norms.

India is in the home stretch of a five-week election, which has heightened ethnic and religious tensions in some parts of the country.

The worst election violence was in the northeastern state of Assam, where at least 41 people were killed by suspected militants belonging to the Bodo tribe in three massacres last week.

Analysts said the violence appears to be a series of revenge attacks after Muslims who voted against the Bodo candidate.