In a statement released Thursday, Gamal Abdel Salam, a member of the Arab Doctors Union, said Israeli forces were responsible for torturing Jaradat to death while in detention. He said Arab countries supported the Palestinian cause and the end of Israeli occupation of Palestinian territories.

Osama Ezz al-Arab, a coordinator for a Palestinian activist group, called for the immediate release of the prisoners as well as a boycott on Israeli companies and products.

Some of the groups planning to attend the gathering include the Arab Doctors Union, the Freedom and Justice Party and the Political Powers for the Support of the Palestinian People and Resistance Fatah Movement. 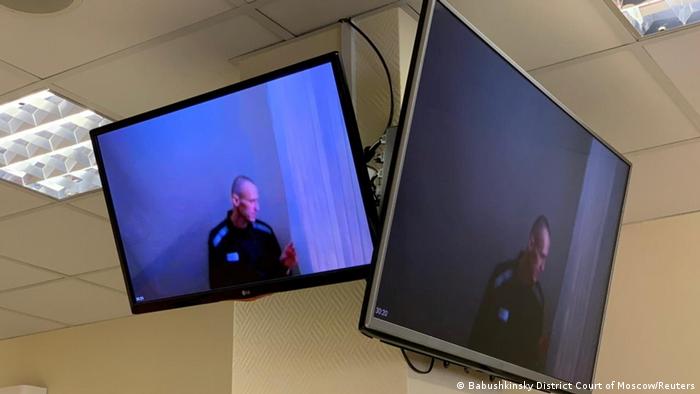 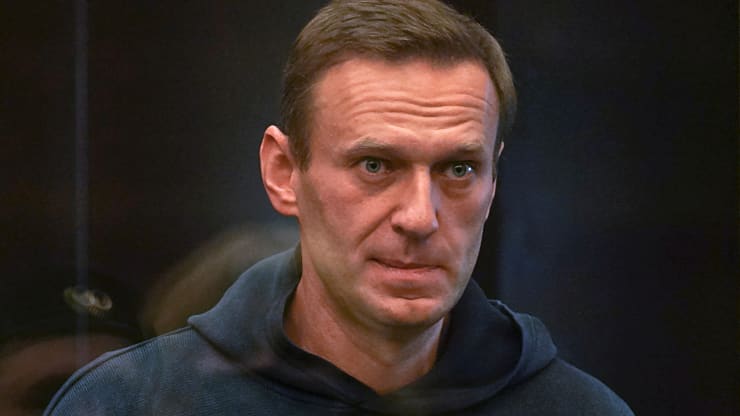