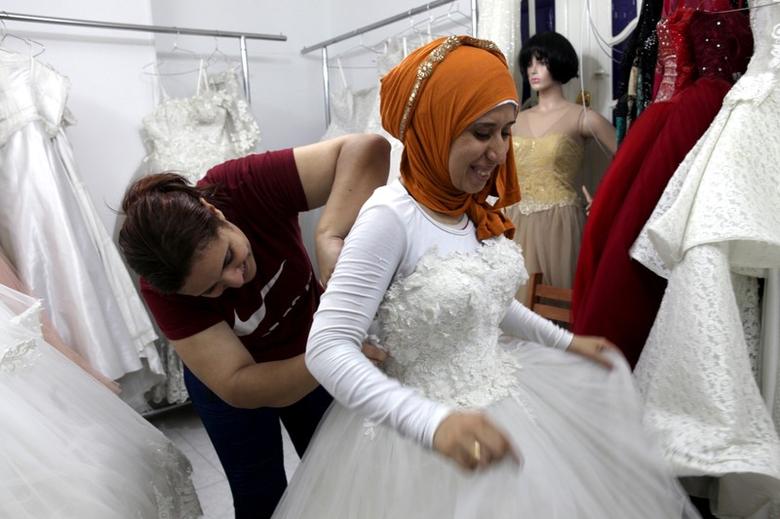 She confirmed that the marriage of a Muslim woman to a non-Muslim is prohibited under Islam.

Nosseir clarified, in an interview with journalist Wael al-Ibrashy on Egypt’s “The Ninth” program, that there is no conclusive religious text on the marriage of a Muslim woman to a non-Muslim.

She denied saying that Muslim women could marry non-Muslims.

Nosseir blamed social media for the confusion and said that her words were twisted.

She added that her previous statement had come in response to a specific question about the existence of a Quran text prohibiting the marriage of a Muslim woman to a Christian or Jewish man.

Marriage to a polytheist is absolutely forbidden, as it is written in the Quran, she added.

Nosseir stressed the importance of the renewal of religious discourse, and the need to diligently study emerging jurisprudential issues on which the Quran is not explicit.

The professor had triggered a public outcry on Tuesday, when during an interview with Al-Hadath Al-Youm, she said, “there is no text in Islamic Sharia (law) that prevents a Muslim woman from marrying a follower of other Abrahamic religions (Christianity or Judaism).”