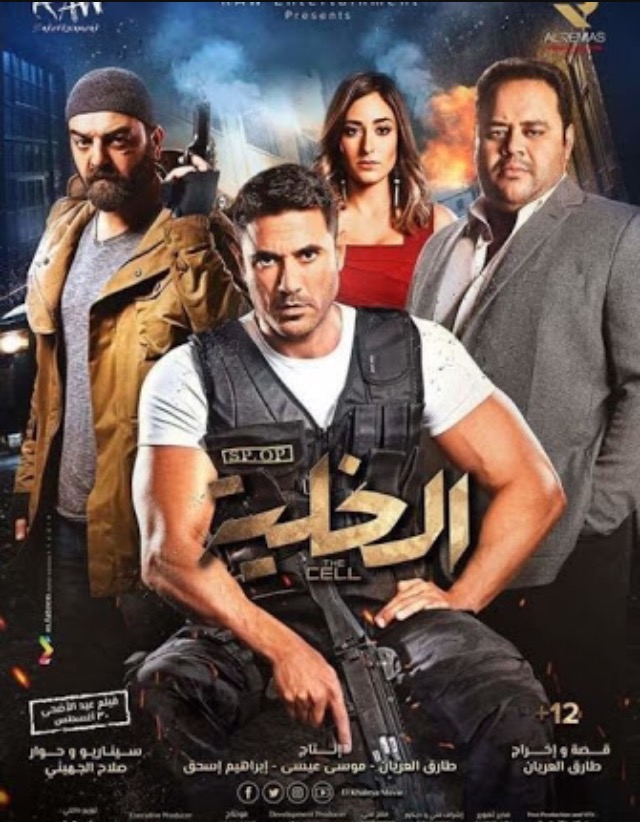 , or ‘The Cell’, starring Ahmed Ezz, set a cinematic record in Egypt by generating LE 53.9 million in 14 weeks since its release.

The plot of ‘Al-Khaleya’  resolves around a special operations officer named Saif, who confronts a terrorist named Marwan.

During the operation, Saif’s colleague named Amr is martyred and Saif is injured by a bomb explosion.

Saif cooperates with a police officer, called Saber, to avenge the death of Amr.

Marawan’s wife then appears and takes an unexpected role in the events.

Ezz and Erian are preparing for a sequel to ‘Welad Rezk’  soon.