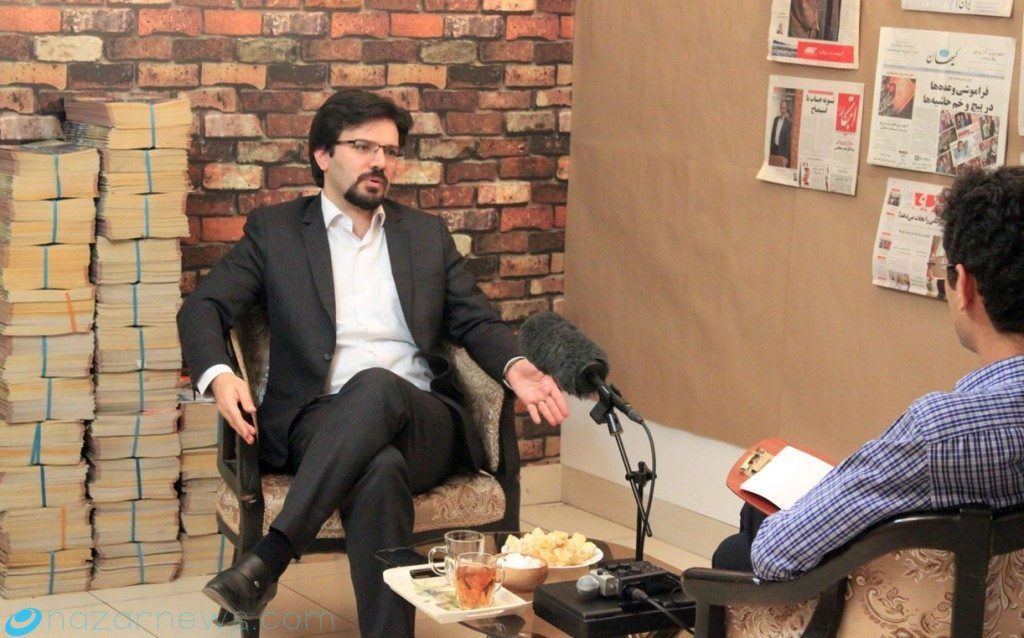 DUBAI, United Arab Emirates (AP) — Iran arrested more than 7,000 people last year, including dozens of journalists, in what Amnesty International on Thursday called a “shameless campaign of repression” as the US released an American anchorwoman for Iranian state television held for days as a material witness.

While Iranian officials and state media have widely condemned the arrest of Marzieh Hashemi of the broadcaster’s English-language channel Press TV, the figures released by Amnesty highlight the widespread campaign of arrest and harassment those in the media face in the Islamic Republic.

Even as Hashemi was released, Iran sentenced prominent whistleblower journalist Yashar Soltani to five years in prison after his series of exposes alleging massive corruption in land deals linked to Tehran’s former mayor.

Meanwhile, Iranian state TV continues to face criticism for airing statements from detainees made under duress, including two recent ones from labor activists Esmail Bakhshi and Sepideh Gholian who allegedly faced torture. Authorities detained both of them again this week.

The Amnesty report said that among those arrested in 2018 were protesters, students, journalists, environmental activists, workers and human rights defenders. Some 50 detainees were media workers, of whom at least 20 “were sentenced to harsh prison or flogging sentences after unfair trials,” the report said.

“2018 will go down in history as a ‘year of shame’ for Iran,” said Philip Luther, Amnesty’s Middle East and North Africa research and advocacy director. “Iran’s authorities sought to stifle any sign of dissent by stepping up their crackdown on the rights to freedom of expression, association and peaceful assembly and carrying out mass arrests of protesters.”

Last year began with nationwide protests over Iran’s deteriorating economy. Iran is in the grip of a financial crisis and has seen sporadic protests in recent months as officials try to downplay the effects of the newly restored US sanctions on Tehran.

In Hashemi’s case, she was detained by US federal agents on Jan. 13. She appeared at least twice before a US federal judge in Washington, and court papers said she would be released immediately after her testimony before a grand jury. Court documents did not include details on the criminal case in which she was named a witness.

Hashemi sent a message to supporters on Thursday after her release.

“I have a lot of things to say about what I have suffered,” she said in Farsi.

Iranian TV anchor arrested on visit to US