The South Cairo Prosecution on Wednesday released April 6 Youth Movement member Hassan Hafez, who was arrested with three other activists on Tuesday for putting up posters critical of the ruling Supreme Council of the Armed Forces (SCAF) in the district of Old Cairo. However, the prosecution extended the detention of the three other members pending investigation.

The detainees’ lawyer appealed the attorney general’s decision to detain the three activists, while a judge has been scheduled for Thursday to consider whether to further extend their detention or release them.

The activists have denied the charges filed against them, while acknowledging possession of the posters and the fact that they were indeed distributing them in the area as a prelude to protests planned for 25 January.

A judicial source said the four defendants faced charges of “defaming the country, and hanging posters offensive to the SCAF” on buildings in Old Cairo.

According to the source, the prosecution questioned the police officers who arrested the activists. They confirmed that they had found large numbers of fliers and posters critical of the ruling military council, and that they had received a complaint from Old Cairo residents stating that four people were distributing leaflets inciting a second revolution on 25 January, the source said. 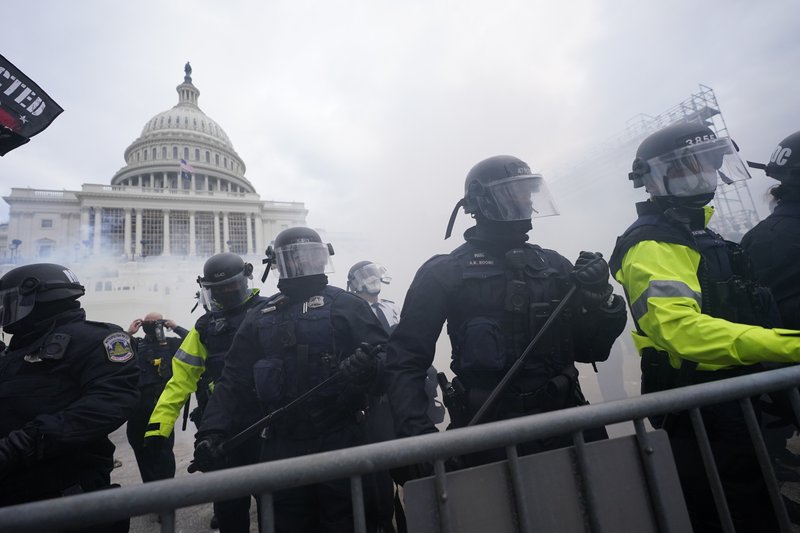 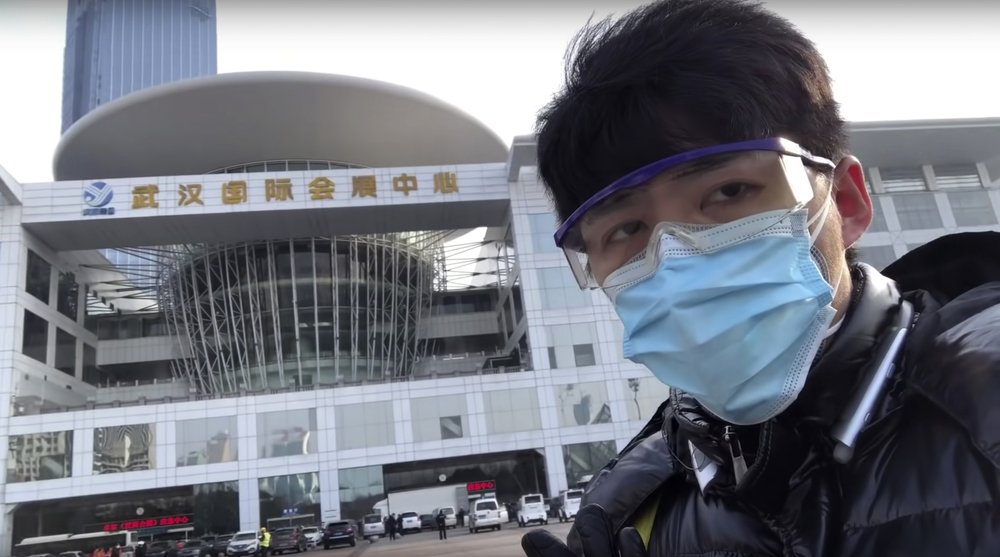