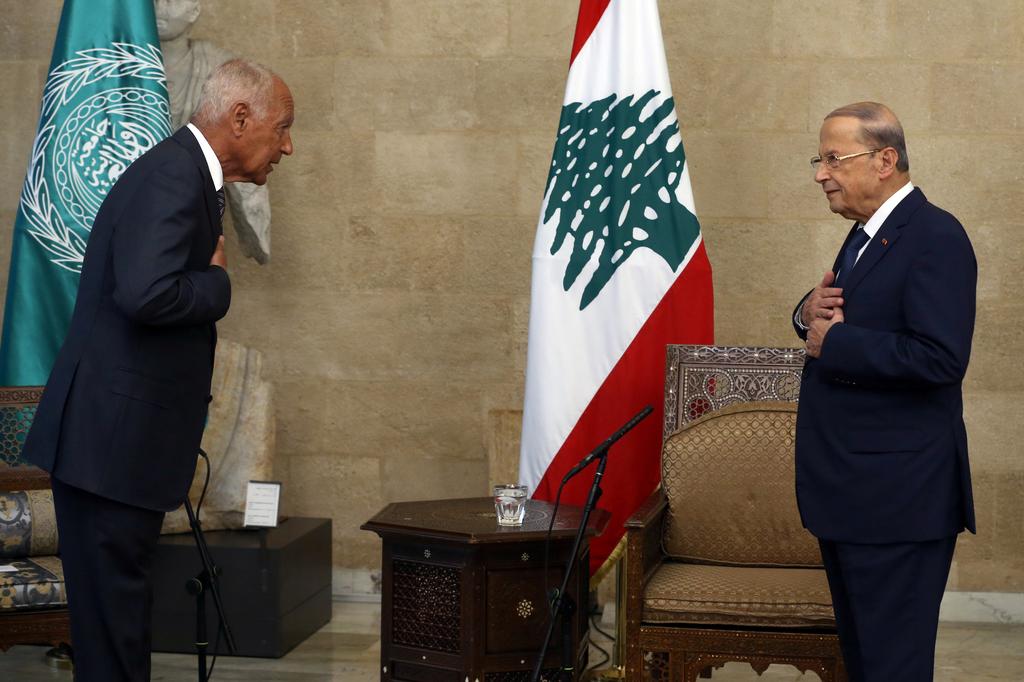 BEIRUT (Reuters) – Arab League Chief Ahmed Aboul Gheit said on Saturday he would seek to mobilize Arab efforts to provide support to Lebanon after this week’s catastrophic explosion in Beirut destroyed parts of the capital.

Speaking to reporters after a meeting with Lebanese President Michel Aoun, he also said the Cairo-based league of Arab states was ready to assist the investigation into the blast.

“We are ready to help with all our means,” he said, adding that he would take part in an international conference call to be organized by France on Sunday to discuss aid for Lebanon.

Turkey’s Mersin port, on the Mediterreanean, is ready to help Lebanon with customs clearance and warehousing services of large shipments until the Beirut Port is reconstructed, he added.

“We have said the goods could be transported with smaller ships and other means of transportation from Mersin to Lebanon,” he said.

The explosion killed more than 150 people, injured 5,000 and left up to 250,000 without habitable homes. The blast occurred at a port warehouse containing 2,750 tonnes of ammonium nitrate, used in fertilizers and explosives.

Oktay also said in a speech that Turkish air ambulances could transport injured Lebanese to Turkey for treatment. Turkish authorities have sent a medical team and supplies as well as a search and rescue team.

The disaster struck as Lebanon is struggling with a deep economic crisis.

Oil-rich Gulf Arab states, which have long channelled funds into Lebanon’s fragile economy, had refrained this time from providing financial assistance, alarmed by the rising influence of Hezbollah, a powerful group backed by their arch-rival Iran.

“The recent, dangerous, painful events prove that there is no alternative (for Lebanon) to preserving the bridges with the Arab environment,” the Emirati minister of state for foreign affairs, Anwar Gargash, said on Twitter.