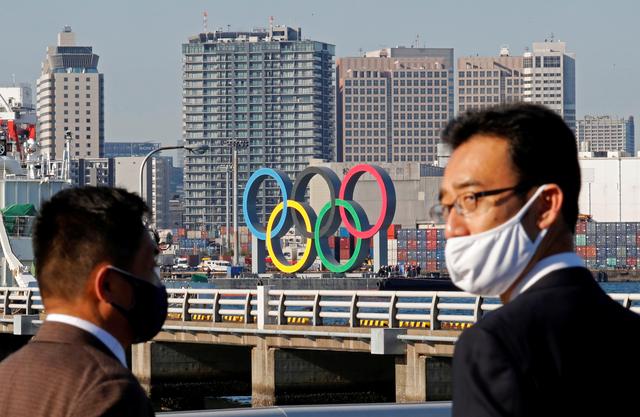 TOKYO (Reuters) – A senior Japanese ruling party official said on Thursday that cancelling this year’s Olympics in Tokyo remains an option if the coronavirus crisis becomes too dire, dropping a bomb on a hot-button issue and sending social media into a frenzy.