Land mines have hampered developmental and agricultural projects in areas such as the northwest coast, an official in charge of demining said at a forum Sunday.

Fathy al-Shazly, the director of the Executive Secretariat for Demining and Development of the Northwest Coast, said the military has so far removed 3 million land mines in the area.

Mines planted in Egypt's northwest coast during World War II still cause deaths among civilians. On several occasions, Egypt asked the countries that planted the mines to either clear them or provide maps detailing their locations.

American sources have put the number of mines in Egypt's northwest coast at 19.7 million, Shazly said, adding that the area contains 21 percent of the world's land mines.

About 10,000 people — mostly children and civilians — have been killed or wounded by the mines, according to Egyptian records.

Shazly said 722 victims, 40 of whom are women, have been injured in mine explosions in Egypt. Forty-six percent of the victims had to have legs amputated, and 27 percent have lost at least one arm.

He added that the secretariat has provided artificial limbs for 241 of the victims and 30 wheelchairs to the elderly victims who were not fit to undergo the operations necessary for artificial limbs.

Correction: A previous version of this story incorrectly reported Shazly said developmental and agricultural projects hamper land mine removal. It has been changed to correct the error. 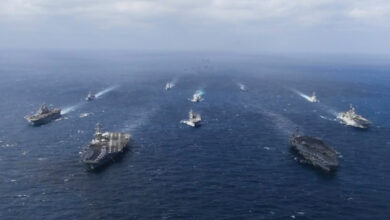 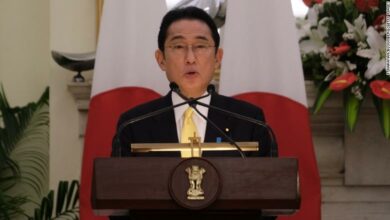 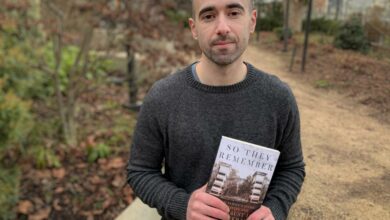 Book aims to shine light on Romanian role in the Holocaust