Facebook Twitter LinkedIn
Taking pictures of famous landmarks is like writing a thank-you letter or ironing a shirt.
You're sorta obligated to do it, and everyone does it more it less the same way.
So when someone figures out a unique style of getting the job done, people notice.
That's what happened when Londoner Rich McCor began adorning pictures of British landmarks with whimsical paper cutouts and posting the results online. 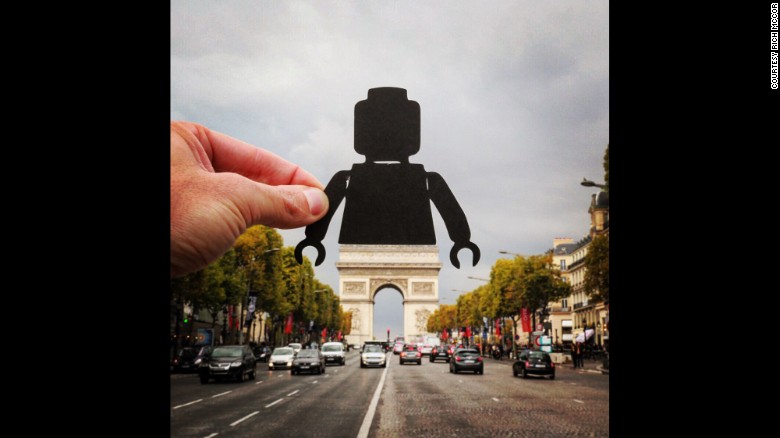 Rich McCor's clever takes on familiar world monuments have earned worldwide attention. Photos like this one of the Arc de Triomphe in Paris made him an overnight Instagram sensation. 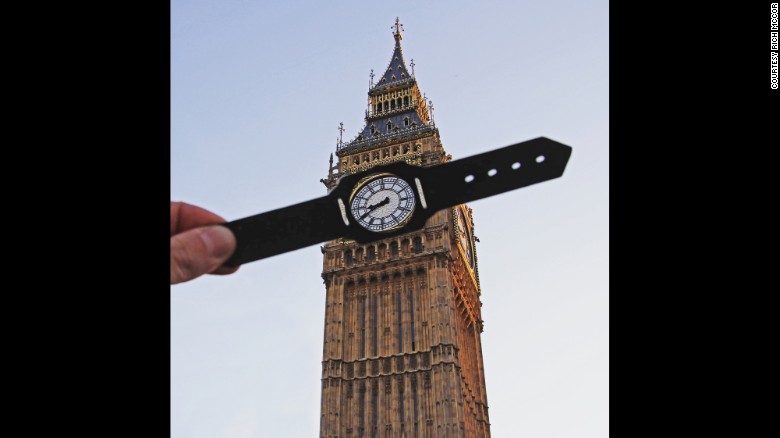 Londoner McCor's project started on a whim when he snapped this photo of the city's Big Ben clock tower."A young girl and her father came round and asked to see the photo I'd just taken,"McCor says. "They asked if I had more of these. That encouraged me to see what other icons I could shoot".
Originally, the 28-year-old creative agency worker intended the photos for the amusement of himself and friends.
Then he got a lesson on the impact of "viral" when Britain's "Daily Mail" publicized some of his photos.
"I went from 5,000 followers on Instagram to about 60,000 in a week," McCor tells CNN.
According to McCor, Lonely Planet contacted him and sponsored part of a trip around Europe to put his artistic touch on monuments in Paris, Stockholm, Copenhagen and other cities. 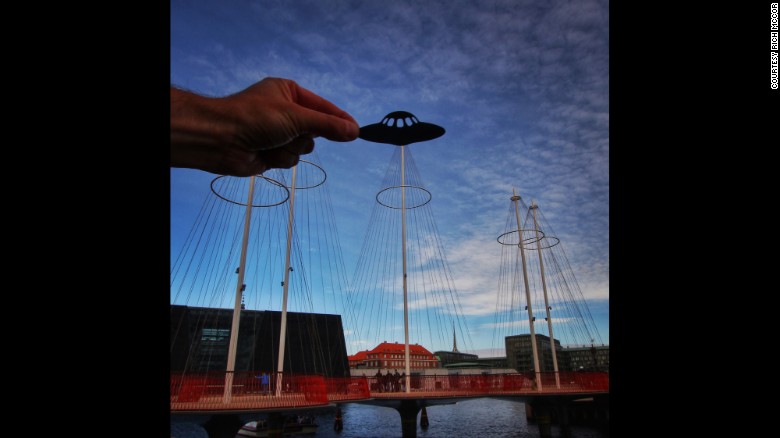 McCor shot this one of Copenhagen's landmark Cirkelbroen bridge for Lonely Planet, which sponsored part of a trip around Europe. 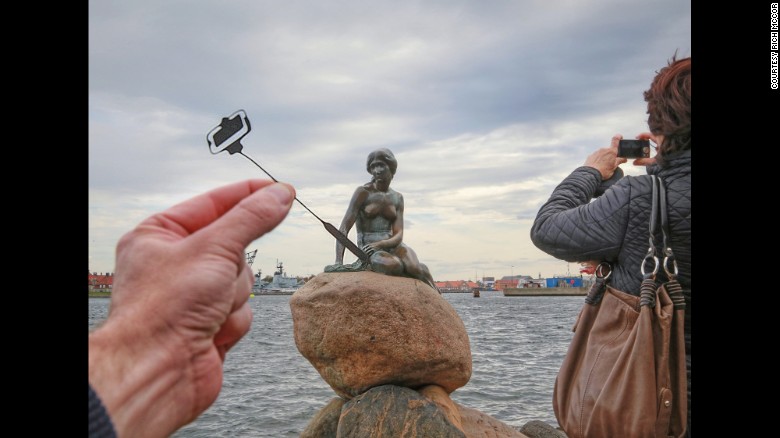 "It's just a hobby, it was only in June I started doing it,"  says McCor of his pictures. &quot;Now it's taken off and gone viral. I went from 5,000 followers on Instagram to about 60,000 in a week." Shots like this one of the Little Mermaid in Copenhagen are one reason for the popularity.

Idea was bolt of inspiration

The whole thing started with a cutout of a watchband artfully placed in front of London's Big Ben clock tower.
"In London there are so many iconic landmarks," McCor says. "As a photographer, I wanted to find a way to photograph London in a way it hadn't been done before."
The inspiration for placing a cutout in front of the iconic clock came partly from some quick-stop animation work he'd done as a work project.
"A young girl and her father came round and asked to see the photo I'd just taken," he says.
"They asked if I had more of these. I said no and they said you should do more.
"That encouraged me to see what other icons in London I could shoot."
McCord uses cardstock and a scalpel-like knife to create his cutouts.
Some of the ideas come to him quickly. Others he ponders for a while. 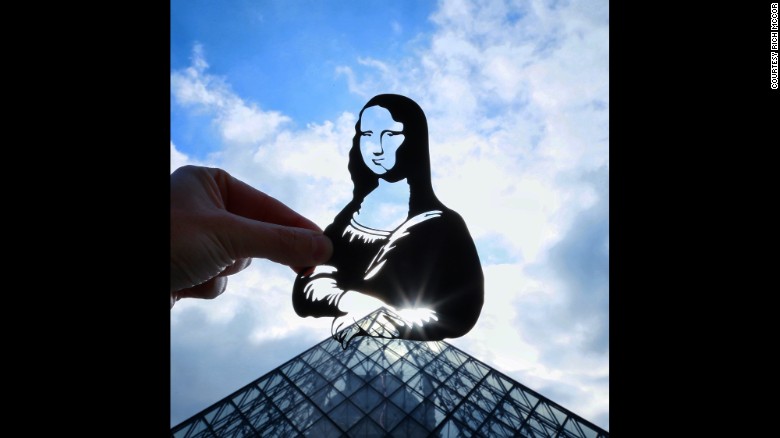 There was no need to go inside the Paris Louvre to see its most famous exhibit when McCor positioned the Mona Lisa on its roof.
Just don't call him an artist

McCor isn't in danger of being seduced by his insta-fame.

"The interest is exciting but I'm keeping my feet on the ground about the whole thing," he says.
"I just stumbled upon this with Big Ben and the wristwatch thing and now people are calling me an artist, which feels so pretentious and phony."
Even so, he hopes the popularity of his pictures might lead to bigger things.
"If I can, I'd like to make this into an opportunity to do more traveling," he says.
"My ambition is to do something for the Olympics in 2016 [in Rio de Janeiro]. That'd be fantastic."
Tags
artist Lonely Planet Louvre paper cutouts Rich McCor travel photos 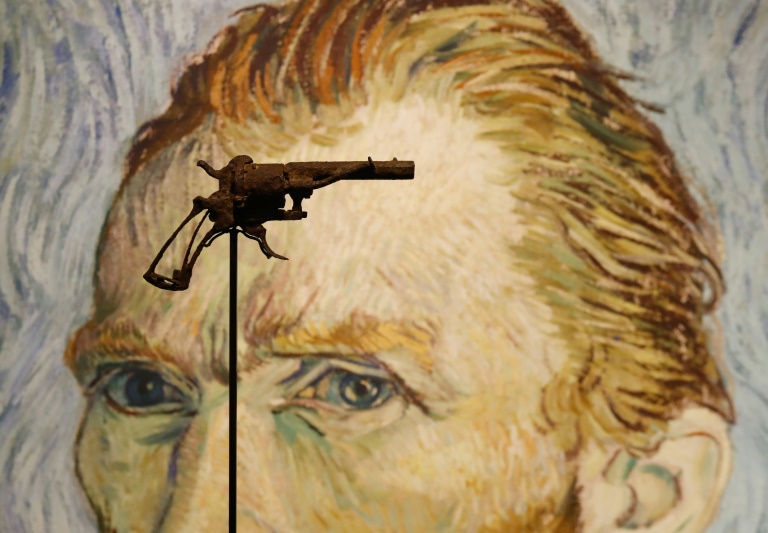