The former chief editor of the state-run newspaper Al-Gomhurriya was banned from travel and had his assets frozen Wednesday over accusations that he illegally profited during his tenure as the CEO of the paper's publishing house.

Assistant Justice Minister and Illicit Gains Authority head Yehya Galal ordered an asset freeze and a travel ban for Samir Ragab, a former chief editor of the paper, as well as his wife and sons.

The authority had received regulatory reports that said Ragab's wealth had increased during his long term as CEO of Dar al-Tahrir publishing house.

Ragab is expected to be summoned for questioning over the sources of his wealth, which includes bank accounts, real estate and cars.

On Tuesday, the authority also issued an arrest warrant for Ibrahim Nafie, a former chief editor of Al-Ahram, the state's flagship newspaper, to interrogate him over charges of exploiting his position. 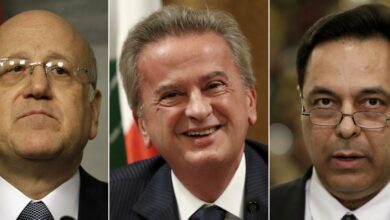 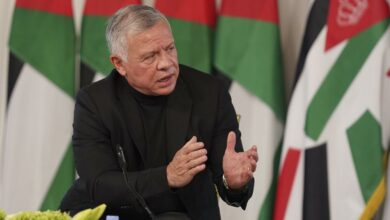