Bakeries across the nation have threatened to shut down if the government doesn't reconsider a new subsidization system for bread products.

Ministery of Supply and Internal Trade Bassem Ouda proposed the new system, which he says would save the state LE11 billion a year by subsidizing only final bread products, not the costs of grain and flour, thus preventing the sale of raw ingrediants on the black market.

The head of the General Divison of Bakeries of the Federation of Egyptian Chambers of Commerce (FECC), Attia Hammad, threatened a nationwide bakers' strike if the government doesn't back down.

"We are mediating to resolve the problem," asserted FECC head Ahmed al-Wakil, adding that he was confident that the state was keen to ensure the continued production of bread products.

No increase in prices of most imported goods: Importers Division member 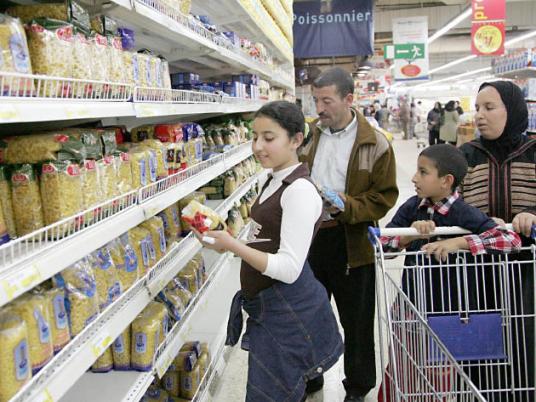