For years authorities in Bangladesh have battled to stop men urinating in public, with signs in the local Bengali language failing to halt the seemingly endless number of offenders.

But the Bangladesh religious affairs ministry's recent decision to erect new signs in Arabic has had a marked effect, despite most Bangladeshis being unable to read the language.

For most in the mainly-Muslim country, Arabic is sacred because it is the language their holy book, the Koran, was revealed in.

A two-minute video against public urination that promotes the new Arabic signs has gone viral in Bangladesh since it was uploaded onto social media earlier this week.

A group of people are shown approaching a public wall, but then jump back for fear of committing a sin when they see the Arabic sign against peeing in public.

"I don't understand why people urinate by the roadsides. Especially when every mosque provides public toilet facilities," Matior Rahman, the country's religious affairs minister, says in the video.

The campaign however has sparked a strong rebuke from influential cleric Fariduddin Masud, who said it tarnished the prestige of the Arabic language.

"Nobody has the right to use the language of the Koran for such a campaign," the cleric said, according to online newsportal Natunbarta.com.

"The people of the country respect Arabic but that does not mean that we'll tolerate the use of Arabic to stop people from urinating (at street corners)." 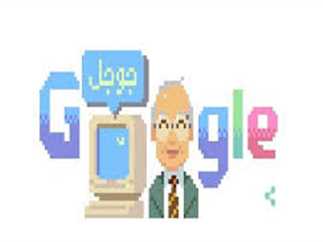 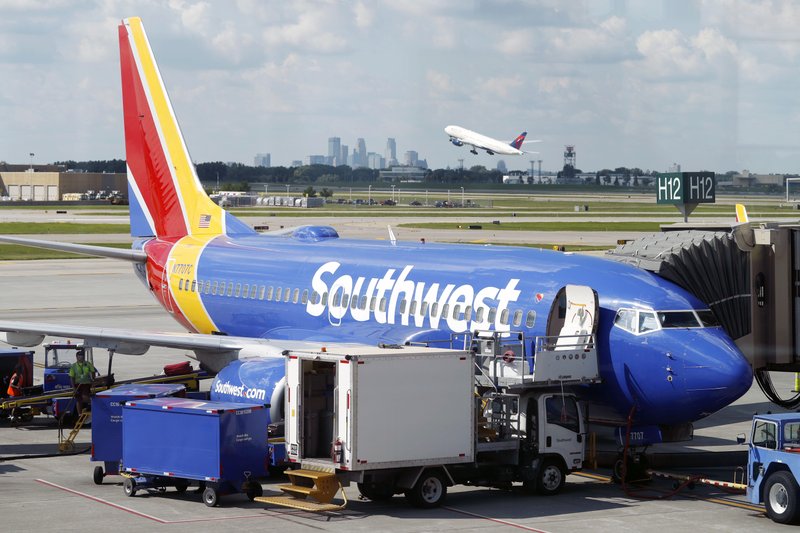 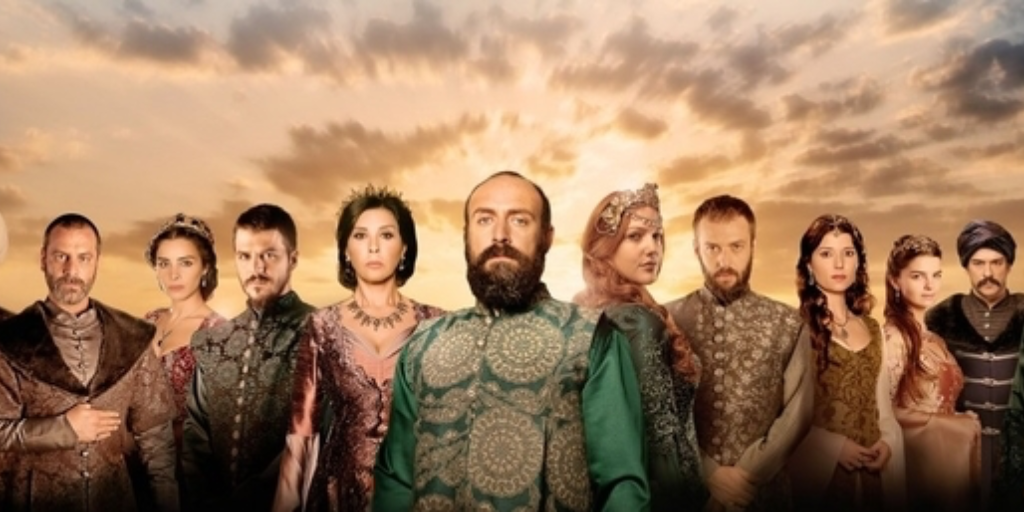