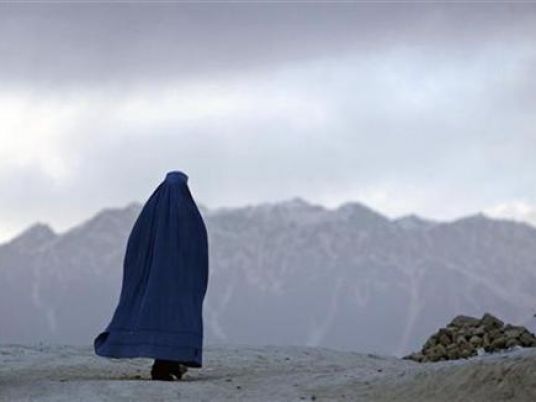 The image of a veiled woman has become one of the most politically charged images of our time. The head-to-toe burqa, with a slit only for the eyes, is the most controversial of all the modes of veiling from a non-Muslim point of view.

“The Edible Burka” by Afghan-American photographer Behnaz Babazadeh plays on people’s fears — of otherness, of political correctness — to create an unforgettable work that led to a TED talk on her unique cross-cultural practice. 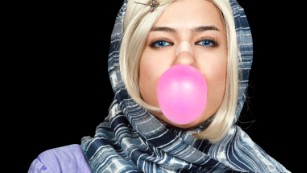 Artists offer alternative views of Iranian culture in a new group exhibition
Arriving in the US from Afghanistan (via Iran) as a very young child, Babazadeh remembers the reaction to her desire to wear pretty fabric around her face, as was her custom. It wasn’t considered necessary in her new life.
Then, as a teenager in the aftermath of 9/11, her desire to understand the mores of a country many Americans had scarcely heard of, propelled her towards a creative practice. 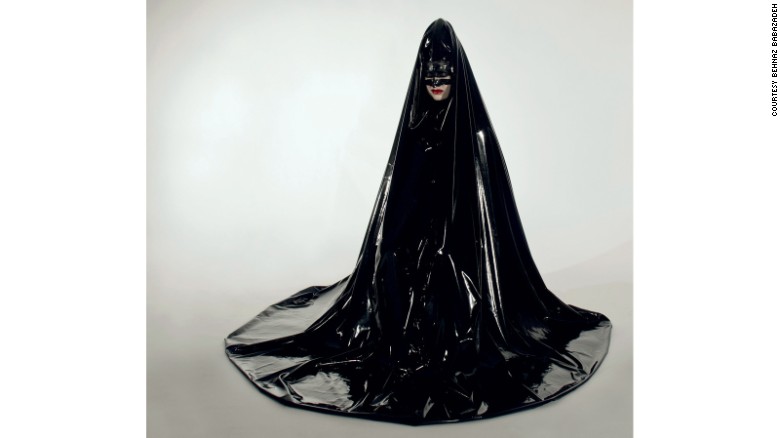 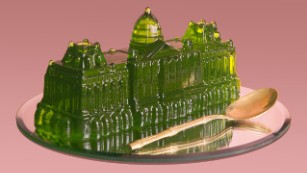 Jelly palaces and cow dung vases: Cool designs from bizarre materials
Babazadeh made a film inspired by this attitude — “Burkaphilia” — and also began a series of conversations with her grandmother, through which she came to understand how her culture’s outlawing of intimacy of any kind before marriage left women and men with no idea how to behave on their wedding night.
Babazadeh’s creative response was to further explore the idea of the burqa as a fetish object. The desire to create an edible burqa grew from a personal need to create an East-West dialogue, akin to the one taking place in her own mind. 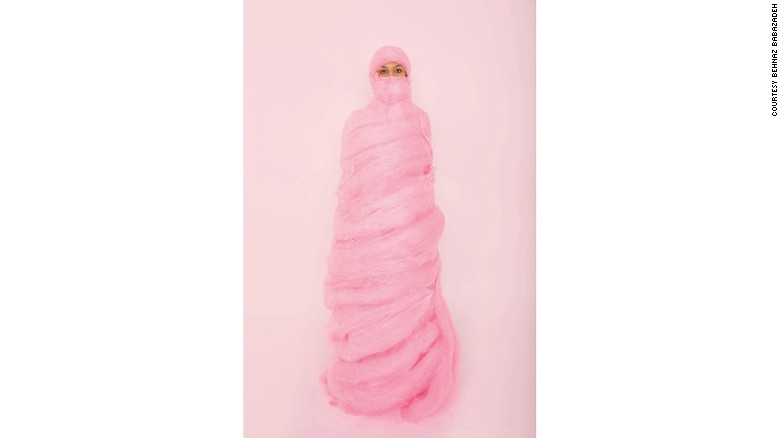 “Pink Burka, Cotton Candy” (2014) by Behnaz Babazadeh
When she arrived in the US as a small child she was utterly seduced by American candies. Her favorite were Fruit Roll-Ups, so it was natural to utilize that source of comfort — with its vivid redness that signified lust, love, war, danger — to open the lines of communication.
Read: Sculptural designs so sweet you can eat them
Babazadeh embarked upon a time-consuming construction process, in which she built the essential form of the burqa using around 500 strips of Fruit Roll-Ups (save the ones otherwise consumed.) 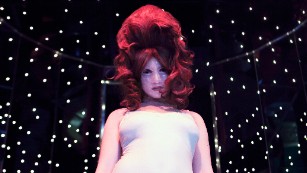 She then climbed into the structure, awaiting her portrait. She repeated this experiment with candy corn, sour gummy worms and gummy bears. Her body therefore became the research object.
Babazadeh was excited by the reaction of the American public — benign, intrigued, even aroused. (“Men will always find ways to find women attractive,” she says. She was able to generate discussion about how women from the Middle East are perceived in the West, and was thrilled by encountering such an unexpected emotional reaction.
Her latest additions to the series depict her in the traditional blue burqa of her country in ordinary American settings. With every day that passes, Babazadeh is leaning towards where the work is taking her, learning about her own history, and sharing her knowledge with those who want to look.

For Afghan women, driving a car brings both fear and freedom