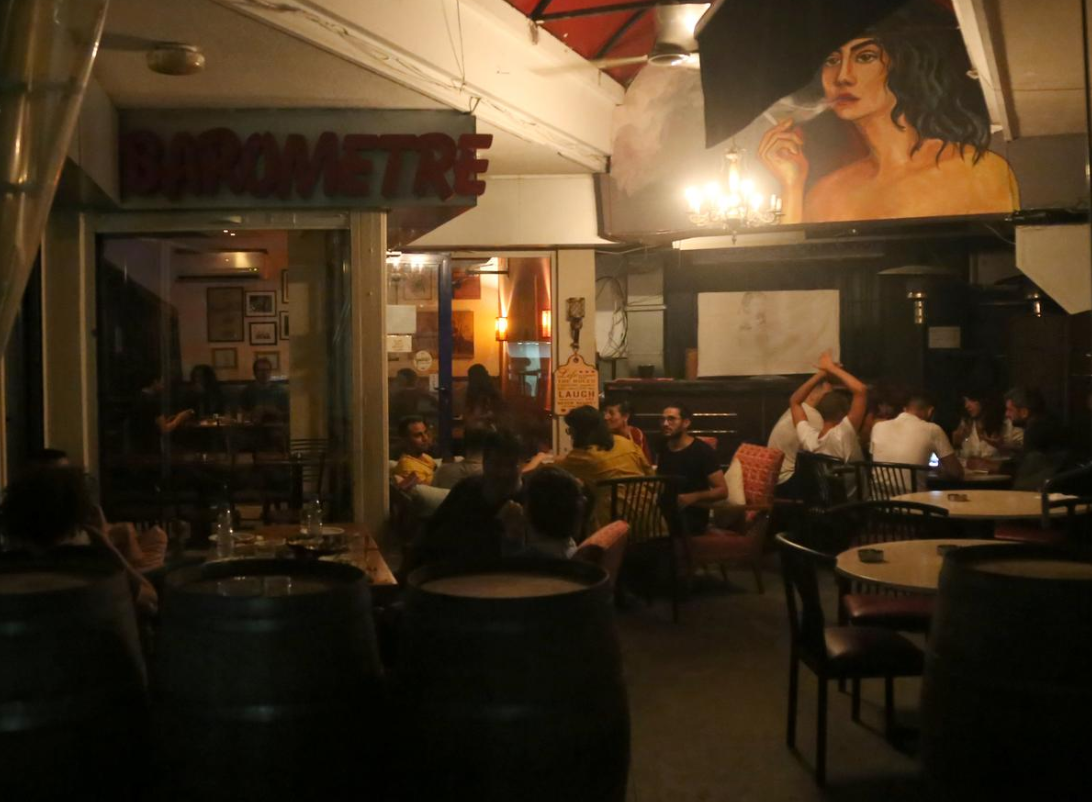 BEIRUT (Reuters) — Beirut loves to party, even when the going gets tough. Which is often. The city and its nightlife has weathered wars, bombing campaigns and assassinations, and prides itself on always bouncing back.

But this time is different, say Beirut bar and restaurant owners, who fear that a devastating financial crisis, compounded by the global coronavirus pandemic, may finally be their undoing.

At Le Pecheur, a 20-year-old seafood restaurant, a veteran waiter stood at the entrance, armed with a faceshield and antiseptic spray, on the first weekend after the government lifted restrictions on June 1. There were no customers.

“I have been through the civil war as a child […] We saw dead people and shells exploding, but wherever you went, no one ever said they had no money or they can’t afford to eat,” said Ahmad Kassem, 49, Le Pecheur’s owner.

“Now, we have people around us with empty stomachs. No work, no money.”

Since late last year, Lebanon’s local currency has lost more than 60 percent of its value, as prices soar. The crisis has slashed jobs, fueled unrest and pushed the government to seek aid it badly needs from the IMF.

Hundreds of restaurants, cafes and bars have closed in a country where the service industry was long a pillar of the economy and employed a big chunk of the workforce.

Meanwhile waiters at Baron, a restaurant that can seat 200 people in a hip district of Beirut, served a lone table.

“We’re living day by day, we’re trying our best to plan ahead but every plan we have can change in a matter of seconds,” said Baron’s founder Etienne Sabbagh, 37.

He said industry leaders had only received empty promises of help from the government as banks cut access to cash and credit facilities.

Across the city in the Hamra district, home to some of Lebanon’s oldest nightlife spots, Barometre was one of the few drinking holes open that weekend. The bar, open for 24 years, has lived through all that has befallen Beirut in that time, including two wars with Israel.

A few customers relax at the bar, while some people have dinner and others sway to the music. Still, the mood is tinged with sadness.

As he pours drinks behind the bar, owner Rabih al-Zaher says he has come to terms with making less profit as a result of not hiking prices.

“You have to build a place that resembles the city, that is able to cope with its ebbs and flows […] What can we do? Give up?” he said. “Now, shall I pour you a drink?”