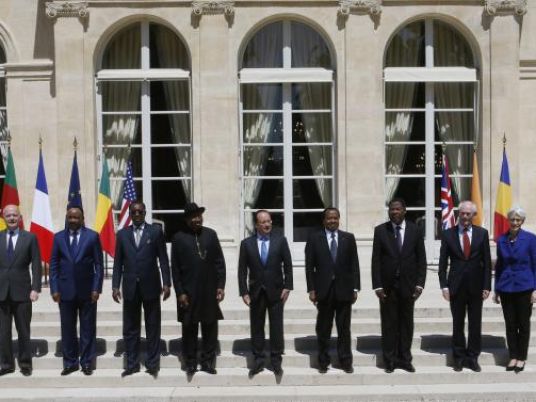 There are signs that Nigeria's Boko Haram jihadists are sending fighters to join Islamic State in Libya, and of increased cooperation between the two groups, a senior U.S. official said on Friday.

Nigeria has asked the United States to sell it aircraft to fight Boko Haram, which has been waging a seven-year insurgency in the north and last year pledged loyalty to Islamic State, which is active in Syria, Iraq and Libya.

Little is known about the extent of cooperation between the two radical Islamist groups. But Western governments worry that Islamic State's growing presence in north Africa and ties with Boko Haram could herald a push south into the vast, lawless Sahel region and create a springboard for wider attacks.

U.S. Deputy Secretary of State Antony Blinken said there were "reports" that Boko Haram fighters were going to Libya, where Islamic State has established a large presence, taking advantage of security chaos.

"We've seen that Boko Haram's ability to communicate has become more effective. They seem to have benefited from assistance from Daesh," he said, using an alternative name for Islamic State. There were also reports of material and logistical aid.

"So these are all elements that suggests that there are more contacts and more cooperation, and this is again something that we are looking at very carefully because we want to cut it off," Blinken told reporters in Nigeria.

Blinken said the United States was helping Nigeria in its fight against Boko Haram with armoured vehicles. But he declined to comment on a request by the West African nation to sell it aircraft.

Blinken said Nigeria had made several requests for military hardware. "We are looking very actively at these requests," he said.

Nigeria's Foreign Minister Geoffrey Onyeama earlier said the government had set up reporting mechanisms inside the military to monitor human rights which should convince Congress to approve the sale.

Blinken said the military under Buhari had made "important efforts" to address human rights but the U.S. was "troubled" by an Amnesty International report from this week that children were dying in military detention.

The army had rejected the report.

Blinken said Washington was also concerned about an alleged army massacre of Shi'ites in northern Nigeria in December, during which hundreds were killed, according to residents.

He said a state commission to probe the killings should provide a "transparent and credible report".