The report identified extra heavy loads of trucks as the main reason behind the recent collapse of bridges.

The Transportation Ministry said in a statement on Monday, “The Roads and Bridges Authority has taken a series of measures for the safety of both road users and the road network and to prevent further collapses.”

Transportation Minister Hatem Abdel Latif, the statement said, held a meeting with the head of the General Authority for Roads and Bridges Ramzy Lashin, and the head of the Traffic Directorate Mostafa Rashid, during which they discussed requiring permits for oversized vehicles.

The ministry also said it will coordinate with port authorities to ensure that trucks do not exceed the maximum weight before leaving the port. The same approach is to be followed in cooperation with the Local Development Ministry for trucks carrying loads from quarries, and the Industry Ministry with regard to trucks carrying products from factories. 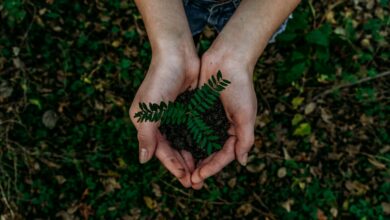 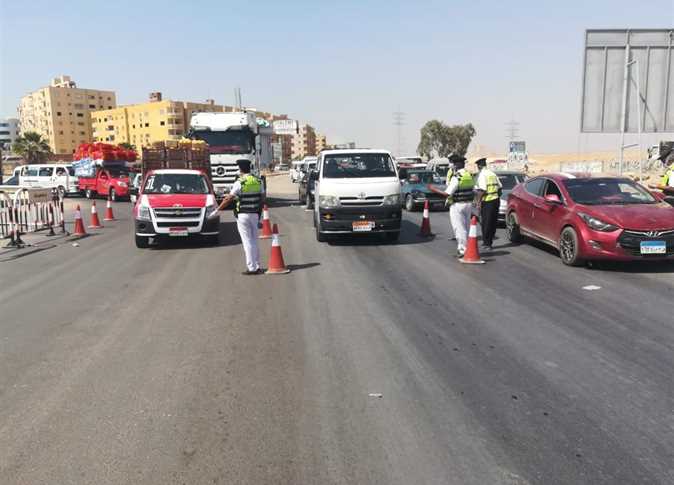