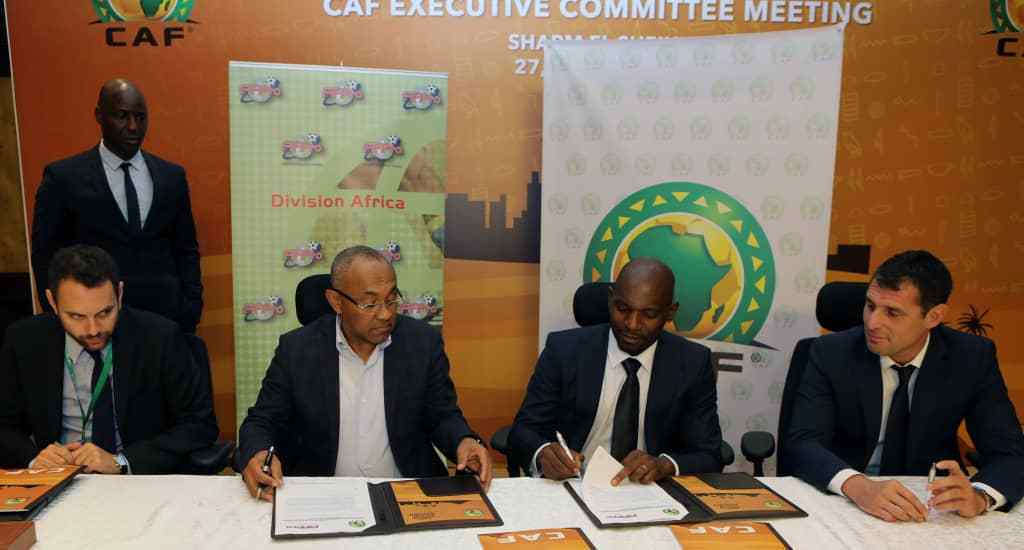 President of the Red Sea Tourism Investment Association Kamel Abu Ali revealed on Monday that the contracts for establishing the ceremony to award the African Player of the Year of 2019 will be signed on Friday with Chief of the Confederation of African Football (CAF) Ahmed Ahmed.

Abu Ali added that the CAF will organize the ceremony for January 2020 at a tourist resort in Sahl Hasheesh of Hurghada.

He noted that a press conference with an expected attendance of 350 persons will be held following the signing of the contracts.

The winners for the 2019 African player of the year, awarded to the player judged to have performed best throughout the year, will be decided by: the CAF Technical and Development Committee; media experts, legends, and coaches of the quarter-finalists of the CAF Champions League and CAF Confederation Cup; and coaches and captains of the national teams of the 54 Member Associations, according to the website Sports Discourse.