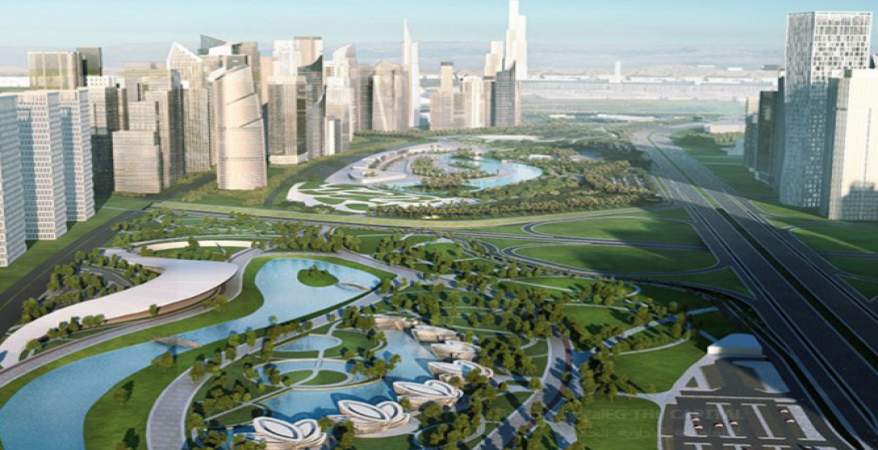 The Cairo International Book Fair hosted on Saturday Khaled al-Housseni, the official spokesperson of the New Administrative Capital, in the main hall to discuss the latest developments pertaining to the new capital. He also showed a short documentary film and illustrative map on details of the New Administrative Capital, including its location and size.

The New Administrative Capital will also contain the largest tower in Africa and the largest opera house in the Middle East, Housseni added.

He denied that the government has built an industrial zone in the capital, asserting, however, that the new capital could be a “fantastic business area for investors.”

Housseni said in November that the company had already begun implementing services in 2016 and will be done providing full services for the first stage of the New Administrative Capital by 2022. The government sector will include 36 buildings. One building will be for the parliament, one for the cabinet and 34 for different ministries. The first stage will cost LE 30 billion, excluding infrastructure.