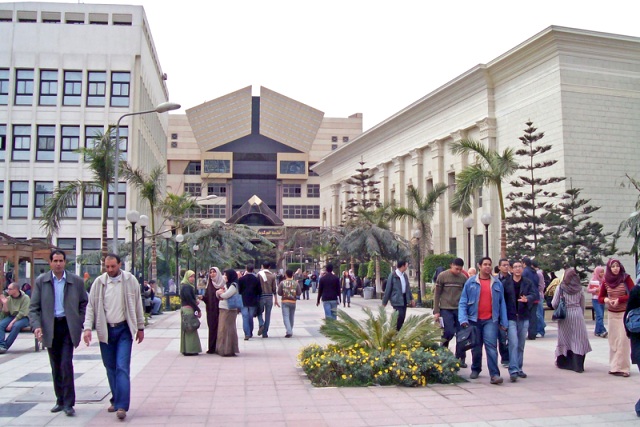 The American media company US News and World Report revealed its “2019 Best Global Universities Rankings”, which placed Cairo University at No. 448 worldwide.

The 2019 rankings evaluated 1,250 universities across the world, including 14 Egyptian universities. It used 13 ranking factors and focused on institutions’ research performance.

British University in Egypt (BUE), Fayoum University and Zewail City of Science and Technology came at end of the ranking.

Egyptian Prime Minister Mustafa Madbouly announced in October that the number of Egyptian universities now on the Times magazine’s annual “World University Rankings 2018”  list has increased to 19 out of the world’s top 1,200 universities.

Will the London obelisk return to Egypt?

A number of new universities, including international universities, are expected to open over the next few years in Egypt’s New Administrative Capital. The government has put improving the country’s educational system and infrastructure among the top of its priorities for the coming years in a bid to develop the academic level of the youth, who make up a large portion of the population, and increase their knowledge and skills for future employment opportunities.