Cairo University intends to withdraw an honorary doctorate degree granted to former German Education Minister Annette Schavan, after a German university withdrew the PhD she had received, according to German reports.

Schavan resigned on 9 February, four days after the University of Dusseldorf withdrew the doctorate she had received 33 years ago, for deliberately presenting parts of her thesis without proper bibliography.

“She does not deserve our honorary PhD if the University of Dusseldorf withdrew its degree,” Motaz Abdallah, dean of the Cairo University Faculty of Arts, told the German Focus magazine in an issue published Monday.

Abdallah added that he would ask the College Board in March to withdraw the degree that Schavan had in 2009.

The Japanese Meiji University is also considering to withdraw the doctorate degree it had granted Schavan, but the Hebrew University in Jerusalem and the German University of Lubeck refused to withdraw theirs on the grounds that they were granted for Schavan’s extraordinary efforts, and not for her academic achievements. 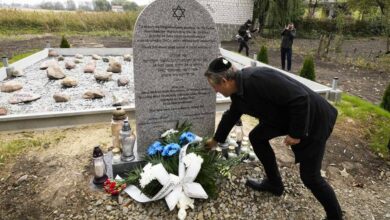 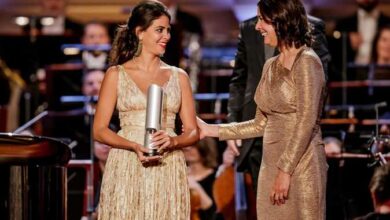 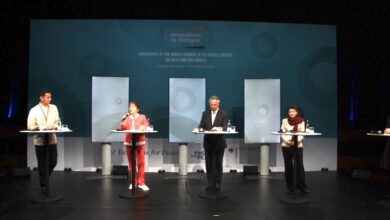