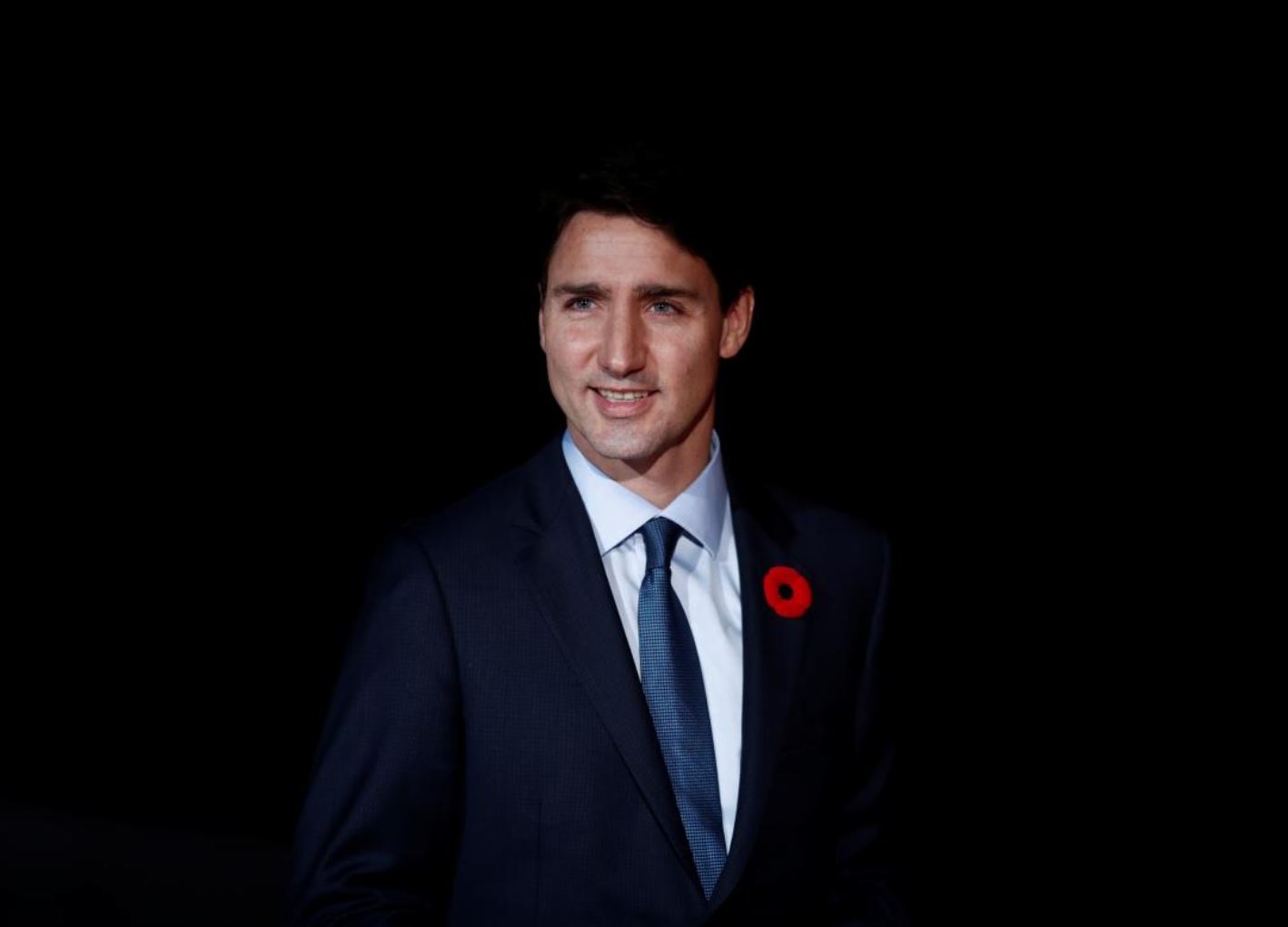 PARIS (Reuters) – Canadian intelligence officers have listened to Turkish recordings of what happened to Saudi journalist Jamal Khashoggi, Prime Minister Justin Trudeau said on Monday, adding that he was discussing with allies what next steps should be taken.

Khashoggi, a critic of Saudi Crown Prince Mohammed bin Salman, was killed at the kingdom’s Istanbul consulate by a team sent from Riyadh. Saudi authorities have acknowledged that the killing was premeditated, but his body has not been found.

Turkish President Tayyip Erdogan said over the weekend that audio recordings of the killing had been given to the US, French, German and British governments.

When asked on a visit to Paris whether Canadian intelligence had heard the Turkish recordings, Trudeau said: “Yes”, although he added that had not heard them personally.

“Canada’s intelligence agencies have been working very closely on this issue with Turkish intelligence and Canada has been fully briefed on what Turkey had to share,” Trudeau told a news conference.

He added that he had also spoken to Erdogan about the issue in Paris over the weekend.

Canada is part of the so-called five eyes intelligence network which shares information along with the United States, Britain, Australia and New Zealand.

Trudeau faces a dilemma as an election approaches over how to clamp down credibly on Riyadh over its human rights record while sparing a $13 billion arms deal with the kingdom.

He is under pressure to freeze the contract for armored vehicles built in Canada by US-based General Dynamics (GD.N), although the deal underpins 3,000 jobs in the small city of London, Ontario.

Sidestepping a question on whether the recordings could change Ottawa’s relationship with Riyadh and have consequences, Trudeau said he was continuing to talk with allies about the investigation and accountability for those behind the murder.

“We are in discussions with our like-minded allies as to the next steps with regard to Saudi Arabia,” Trudeau said.

“The truth isn’t out yet. We want to know the truth, the circumstances of his death and the identity of the culprits. Then we will take the necessary actions,” Le Drian told France 2 television. “If the Turkish president has information to give us, he must give it to us. For now, I don’t know about it.”