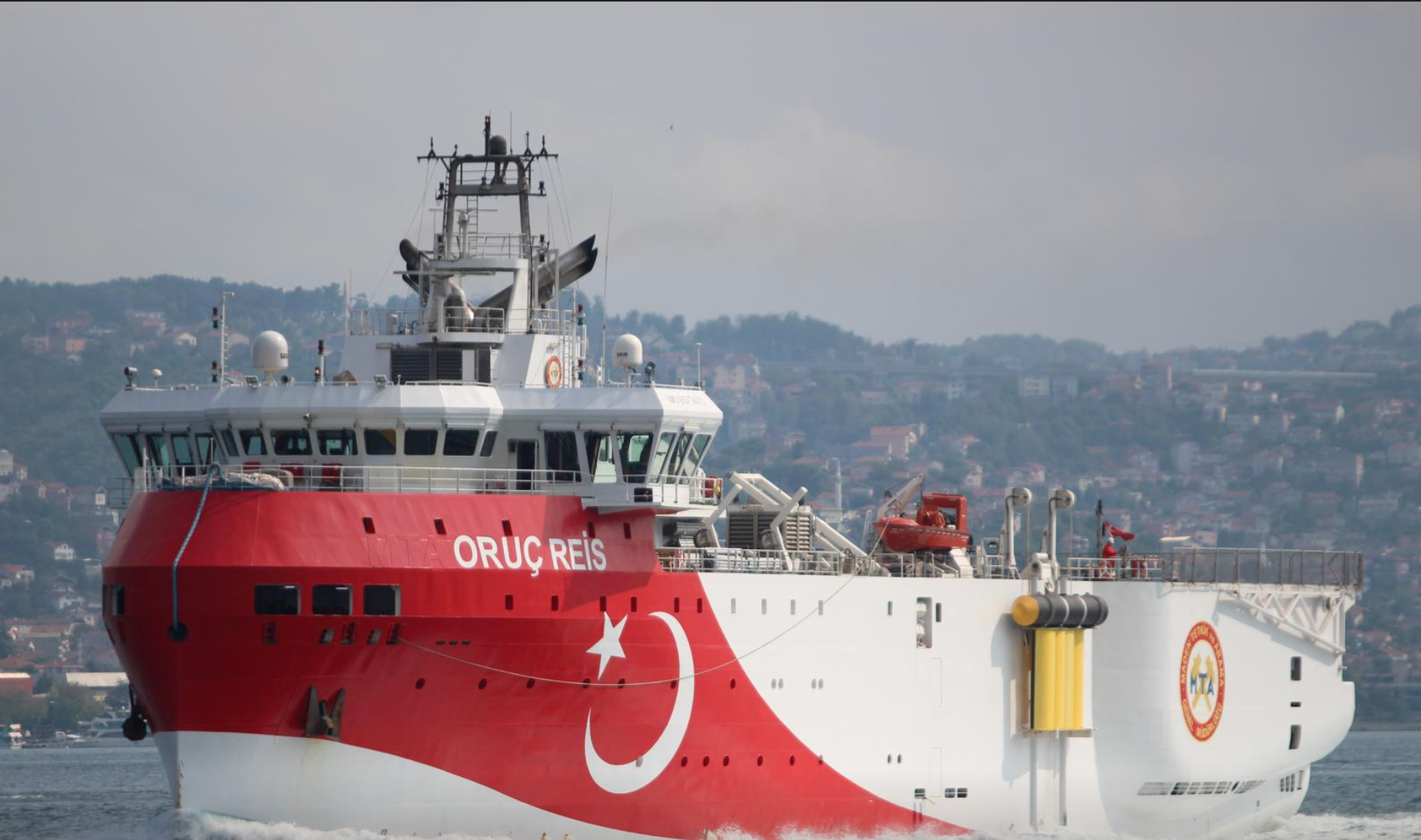 BRUSSELS (Reuters) – The European Union’s latest strategy to defuse tensions with Turkey is unravelling, two weeks after it was sealed, raising the risk of conflict in the Eastern Mediterranean, diplomats, officials and experts said.

Despite an EU summit deal in the early hours of October 2 aimed at persuading Ankara to stop exploring for natural gas in waters disputed by Greece and Cyprus, Turkey said on Wednesday it was restarting operations of a survey ship.

Turkey had withdrawn the vessel last month, just before the EU summit, at which economic sanctions were discussed, only to redeploy it on Monday. Three European diplomats said this gave the impression that Ankara was toying with Brussels.

The EU leaders left themselves exposed because they failed to come up with a solution to the gas dispute, instead proposing a “carrot-and-stick” approach – offering multiple benefits but also threatening sanctions – that appears to have failed, the diplomats and one EU official said.

“EU leaders kicked the can down the road by saying they would come back to the issue in December. Now it is coming back with a vengeance,” one diplomat said, referring to reports of Turkish and Greek navy exercises planned for late October.

A NATO ally and a candidate to join the EU, Turkey has challenged European foreign policy in Syria, Libya and Russia in recent months. But Europe is eager to keep Ankara close to the West despite its authoritarian president, Tayyip Erdogan, who is intent on forging an independent path as a regional power.

Erdogan aide Fahrettin Altun said on Twitter that Turkey was committed to diplomacy but “there can be no negotiations if you say ‘what’s mine is mine and what’s yours is negotiable.’”

Greece and Cyprus will raise the gas dispute again when EU leaders meet on Thursday and Friday even though Turkey is not on their summit agenda, arguing that the latest escalation has demonstrated the need for more urgent action, diplomats said.

German Foreign Minister Heiko Maas cancelled a trip to Ankara this week in protest at the deployment of the Turkish exploration ship Oruc Reis, but diplomats said Berlin is so far not considering further measures.

The EU, Turkey’s largest trading partner and foreign investor, had hoped that by renewing an offer of an expanded trade deal, ending visa requirements for Turkish citizens and proposing more money for Syrian refugees in Turkey – as well as threatening sanctions – it would persuade Erdogan to start talks to clarify offshore hydrocarbon rights.

The October 2 summit statement did not go into details.

“What’s failed is the credibility of the EU’s offer, it was not concrete enough,” said Sinan Ulgen, a former Turkish diplomat at Carnegie Europe, based in Istanbul.