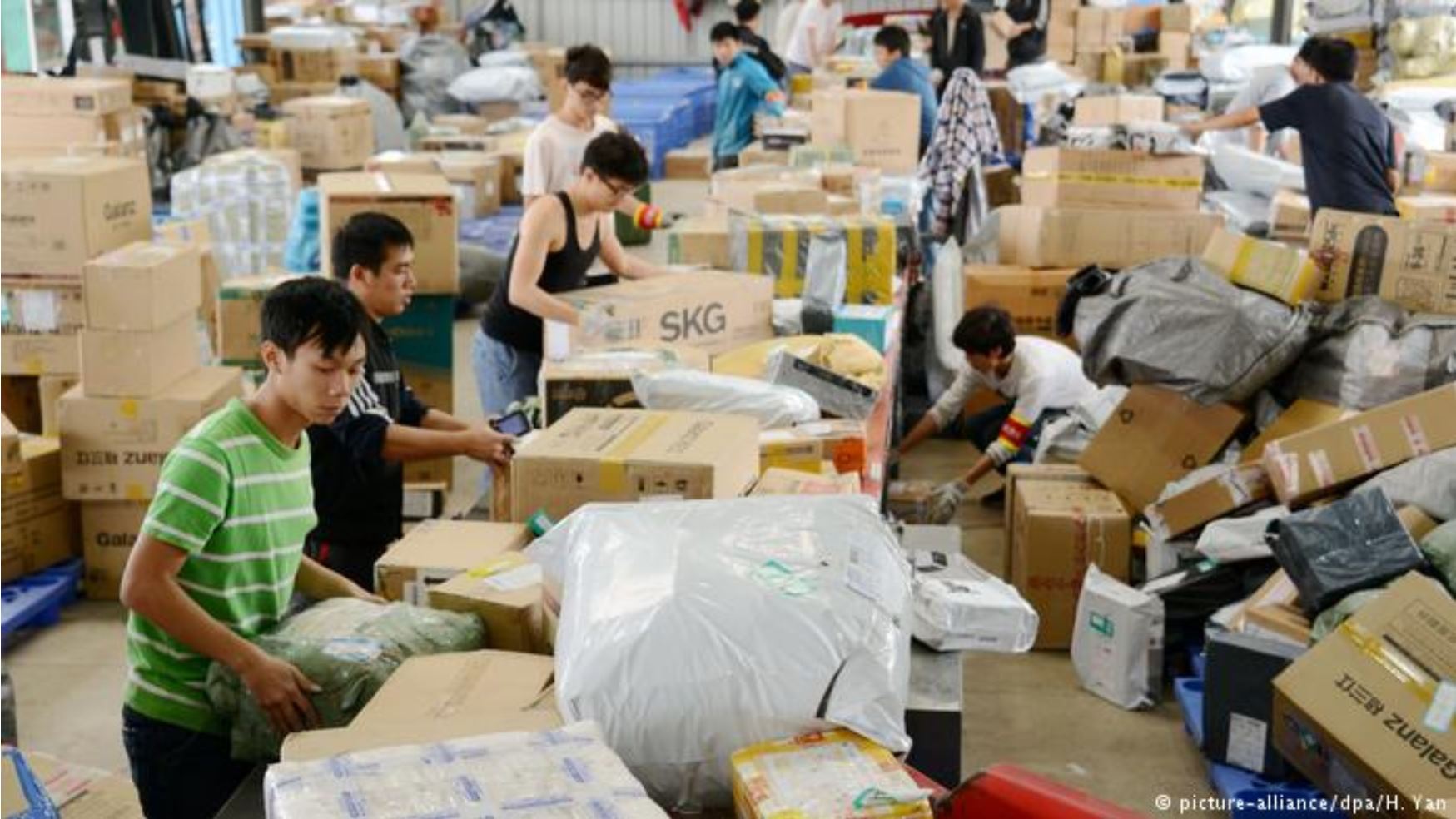 The National Bureau of Statistics said that while growth has slowed, it still managed to remain relatively steady. Beijing has decided to focus on consumer spending to ride out a trade spat with the United States.

China’s economic growth has slowed to its lowest rate in nine years during the third quarter of 2018, the National Bureau of Statistics (NBS) said on Friday. The numbers showed the effects of Beijing’s mounting debt as well as trade disputes with the United States.

The world’s second-largest economy experienced 6.5 percent growth compared to the same quarter last year, but was slightly behind the first two quarters of 2018, which were 6.8 percent and 6.7 percent, respectively.

Although exports have long been a staple of China’s economy, US tariffs targeting machinery, electronics, cars and appliances have decreased foreign investment in these sectors. The US has accused China of pressuring foreign companies with Chinese offices to hand over protected technologies, if not outright stealing them.

The measures have also affected financial confidence, as Shanghai’s stock market has fallen by about a quarter in 2018, and the yuan has declined by about 9 percent against the US dollar.

To address the issue, Beijing has decided to focus on upping consumer consumption at home. Authorities are also likely to start once again pumping money into infrastructure projects, after slowing down the projects last year as a matter of financial prudence. New credit controls have also been introduced in order to rein in debt.

Retail sales in China have remained at relatively the same rates since last year, NBS said.

Chinese leaders have expressed confidence that their $12 trillion-a-year (€10.5 billion-a-year) economy will escape trade tensions with US President Donald Trump unscathed.