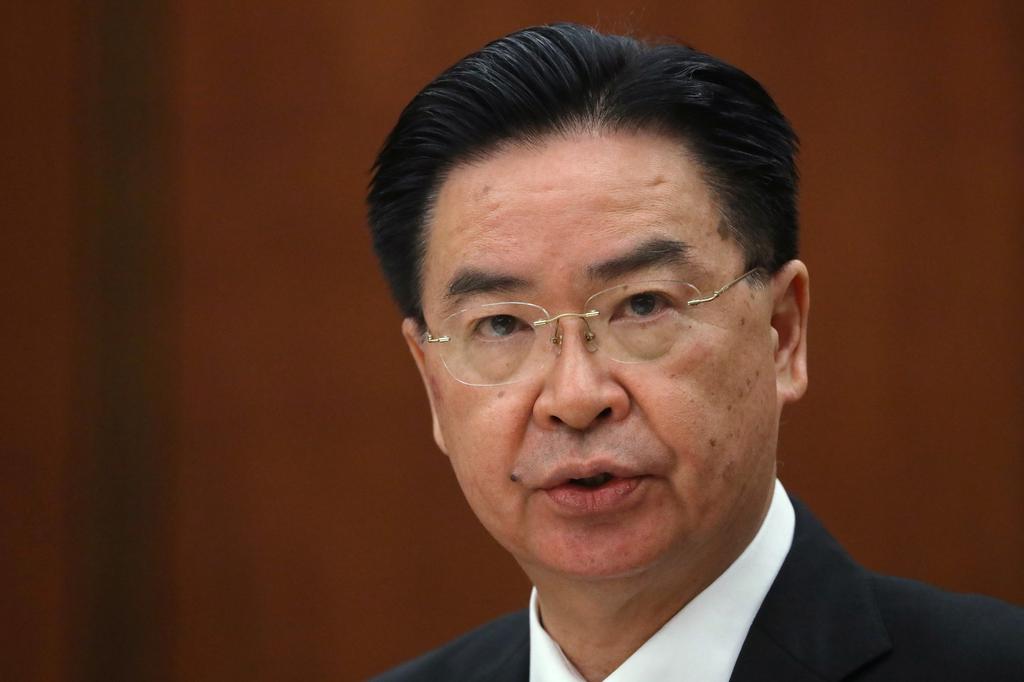 TAIPEI (Reuters) – China is stepping up military preparedness to overtake Taiwan, the island’s Foreign Minister Joseph Wu said on Wednesday, following a recent spike of Chinese drills near the island which Beijing considers its own.

Taiwan has complained that China has stepped up threatening military activities near Taiwan in recent months. Beijing has not renounced the use of force to bring the democratic island under its control.

“Looking on the long-term trend, China appears to be gradually stepping up its military preparedness, especially in air or on the waters near Taiwan,” Wu told reporters.

“What China is doing now is continuing to ramp up preparedness to solve the Taiwan issue,” he said.

“The threat is on the rise.”

Beijing routinely says such exercises are nothing unusual and are designed to show the country’s determination to defend its sovereignty.

Taiwan’s defense ministry in June reported eight incidents of intrusion of Chinese military planes in its air defense identification zone, in which Taiwan jets gave radio warnings to usher the intruders out of the airspace.

Wu said such intrusions “happened almost every day” in June and were “much more frequent” than what the government had disclosed to the public. He said China has also made several “simulated” military attacks on Taiwan.

“These behaviors worry us,” Wu said, adding that Taiwan was deepening its security ties with allies, including the United States which has no official diplomatic ties with Taiwan but is its strongest international backer and main arms supplier.

Wu said attacking Taiwan could be a “very convenient scapegoat” for the Chinese government to divert domestic pressure, which he said is struggling with a fast-slowing economy amid the coronavirus pandemic and the current wave of floods.

Taiwan President Tsai Ing-wen, who won re-election by a landslide in January pledging to stand up to China, has made military modernization a priority. The island unveiled its largest defense spending increase in more than a decade last year.

Taiwan, one of a growing number of flashpoints in the US-China relationship, conducted live-fire exercises simulating the repulsion of an invading force last week, with Tsai saying it showed their determination to defend the island.

Fear of Chinese justice at core of Hong Kong concerns