According to an international report issued by Citi Investment Research & Analysis, the Egyptian economy is at a crossroads following the 25 January revolution as the government's finances are largely based on support from the international community.

The report pointed to two possible scenarios: the first scenario depends on the ability of major countries to carry out their financial commitments to Egypt, as well as on the terms of granted loans, while the second depends on Cairo’s dependence on local and regional financing. The report said the government's foreign policy would determine which of the two scenarios plays out.

The report indicated that debt will increase in either scenario, as the expected debt-to-GDP ratio will increase to 100 percent during fiscal year 2015/16 as compared to the current 60 percent.

Should the relationship between the West and the Egyptian regime turn sour, for instance if a new government follows a more independent foreign policy, Cairo’s economic track will be plagued by doubt, according to the report.

Regarding the budget, which was recently announced by Finance Minister Samir Radwan, the report said that local economic policies have begun to take a “populist or socialist” direction. According to the report, the government increased public spending by 25 percent, mostly on subsidies and increasing the minimum wage. 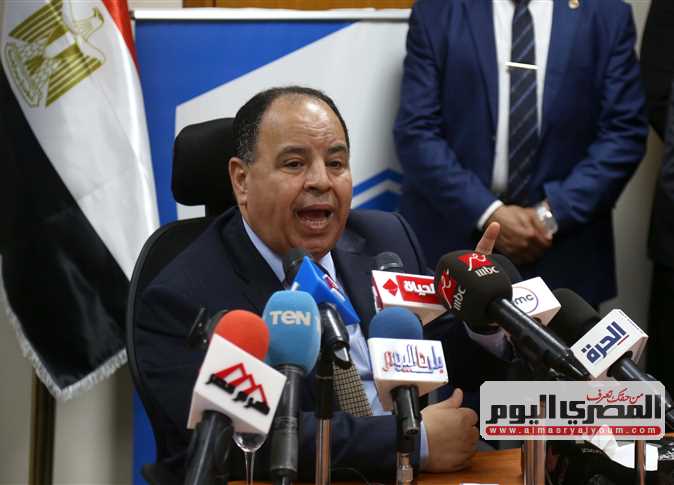