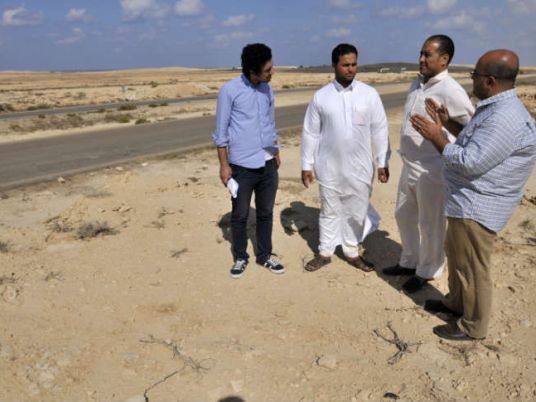 Russia's nuclear corporation Rosatom and the Egyptian government will sign contracts for the Dabaa nuclear power station soon, according to sources from the Electricity Ministry.

The final wording of the contracts is being reviewed ahead of a ceremony to declare Egypt's atomic power project officially underway.

The ministry sources said meetings with Rosatom officials are taking place daily to finalize the wording and printing of the contracts prior to submisison to political leaders before August. The date of the signing ceremony will be announced in the next few days, according to the sources.

Four reactors are planned for Dabaa, Egypt's first nuclear power project. The first reactor will go into operation by 2022, while the other units should be operating by 2026, according to the agreement with Rosatom.

The sources said that Russia has finished surveying the Dabaa site, assessing safety issues, taking temperature readings and checking the suitability of the ground for the construction project, the cost of which is estimated at US$4.5 million.

While the Egyptian Nuclear Power Plant Authority has conducted its own measurements before, the Russian nuclear experts insisted on doing their own assessment of the site. They have been in Dabaa since October, operating with the assistance of the Egyptian nuclear authority.