A military court issued suspended prison sentences on Monday for six people accused of attacking the headquarters of Egypt's Northern Military Command in Alexandria on 22 July. Eight others were aquitted of the same charges. 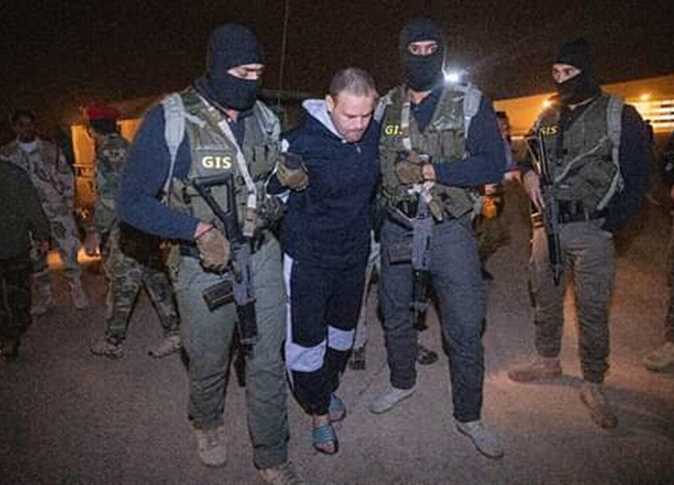