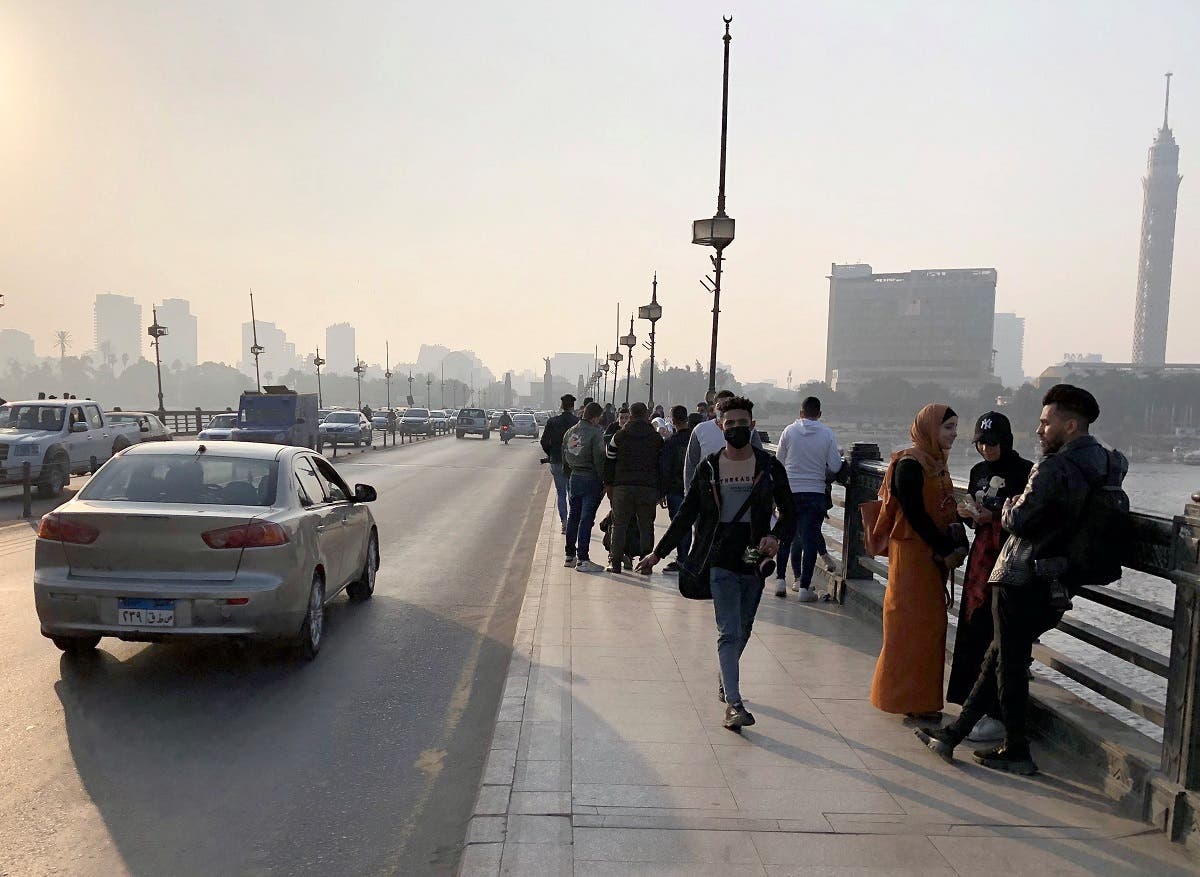 Reporting an increase for the tenth consecutive day, Egypt’s Health Ministry on Wednesday confirmed 831 new coronavirus cases, up from 823 on Tuesday and 818 on Monday.

Case numbers began creeping up in March, and Egyptian officials have speculated that a third wave of the virus will hit during or after the month of Ramadan, which began on Tuesday.

Doctors and officials have warned the public to abide by coronavirus precautionary measures during the holy month, stating that social distancing is just as important as wearing a mask.

Egypt’s vaccination campaign that began in January is still working to vaccinate medical staff, people over the age of 65, and those with chronic illnesses, but registration for the vaccine is open to all.

The vaccine should cost no more than LE200 per person, Health Minister Hala Zayed announced, with low-income folks eligible to get their doses for free.

Egypt is currently using China’s Sinopharm vaccine and the UK’s AstraOxford vaccine. So far, 100 million doses of the vaccine have been secured by the ministry through the COVAX initiative, which is enough to vaccinate roughly half of Egypt’s population.