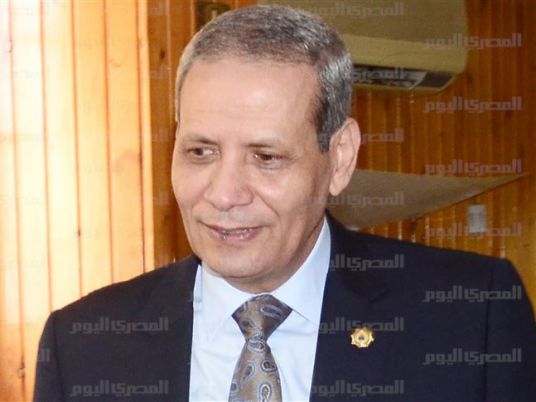 Current and former ministers of education have exchanged accusations over the omission of former Vice President Mohamed ElBaradei from a list of Nobel Prize winners in primary-school textbooks.
The Education Ministry issued an official statement denying responsibility for omitting ElBaradei from the Arabic language book for fifth-grade classes.
The school materials for the year 2015-2016 were reviewed and printed by committees formed under former Education Minister Moheb al-Rafei, according to the statement.
"Education Minister al-Hilali Sherbini did not give any instructions or directives to delete or add any materials to the fifth primary grade Arabic curricula since he was appointed on September 9, 2015," the statement said.
The ministry said that Sherbini has referred the matter for investigation.
However, Rafei denied giving instructions to remove ElBaradei's name and picture from the Arabic curriculum.
The former minister said he was only responsible for the materials used in the first term, having left his position in September 2015.
He added that the committees formed under his supervision finished revising the first-term curricula in July 2015 and thus were not responsible for the content of the second-term books.
Rafei described the ministry's statement as "hasty" as it preceded the results of the investigation into the incident.
Edited translation from Al-Masry Al-Youm