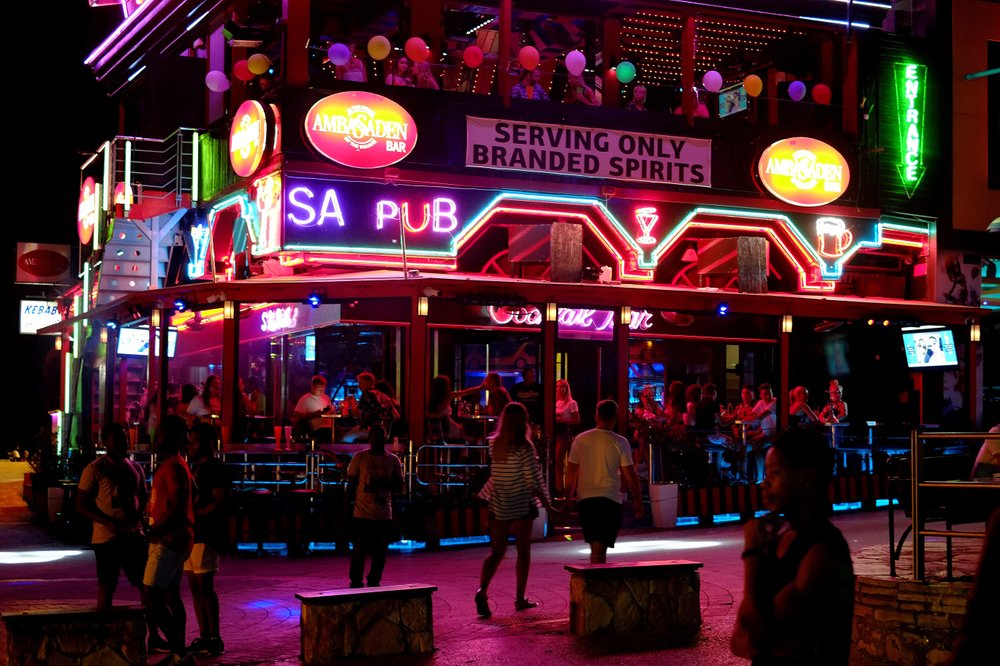 PARALIMNI, Cyprus (AP) — A Cyprus court has ordered 12 Israelis vacationing on the east Mediterranean island nation to remain in police custody for eight days after a 19-year-old British woman alleged that she was raped.

Judge Tonia Nicolaou removed reporters from the hearing Thursday because some of the suspects were minors.

Israeli Embassy official Yossef Wurmbrand said the suspects’ ages ranged from 15½ to 18½ and that the embassy is monitoring the case closely and stands ready to provide support to the suspects and their families.

Some of the suspects’ parents were present at the court hearing. They embraced the handcuffed suspects as they arrived at the courthouse in shorts and T-shirts. One young suspect broke down in tears.

The alleged rape occurred early Wednesday at the same hotel in the popular Cyprus resort town of Ayia Napa where the woman and the Israelis were staying separately.

Lawyer Ioannis Habaris who represents four of the suspects, told The Associated Press that prosecutors informed the court that the British woman was raped but that it was unclear exactly how many of the suspects were implicated.

Habaris said there was “some evidence” the British woman was involved in a “relationship” with one of the suspects, but that as far as he knew, there was nothing to corroborate the allegation that the suspects had engaged in any sexual act with the victim.

“As far as I’m concerned and as far as the evidence presented I do not have any material or evidence which … corroborates this story,” said Habaris.

Israeli lawyer Nir Yaslovitzh, who represents three of the suspects, said there was no evidence that the victim knew any of the suspects and that the 12 suspects came to the popular resort of Ayia Napa in three separate groups and didn’t know each other. Some, he said, had gone on vacation prior to being inducted into the Israeli army.

He said he suspects police investigators are trying to set a trap by implicating all 12 suspects.

“I think it’s a trick,” Yaslovitzh told the Associated Press. “They want to know how my clients will (react).”

Habaris said he wasn’t aware of any police mistreatment of the suspects, but that police should fully investigate any such allegations. He said prosecutors told the court that photographs had been taken during the time of the alleged assault.

Photo: Tourist enjoy their drinks in a pub as other walk in southeast resort of Ayia Napa in the east Mediterranean island of Cyprus late Wednesday, July 17, 2019. A Cyprus police official says 12 Israelis have been detained after a 19-year-old British woman alleged that she was raped in the resort town of Ayia Napa. (AP Photo/Petros Karadjias)