The departure of five international flights at Cairo Airport on Friday were delayed due to maintenance work and technical malfunctions.

A navigation source at Cairo Airport said the flight of Nesma Airlines 170 to Jeddah was delayed by two hours because of a technical malfunction.

The Kuwait Airways flight to Kuwait was delayed for an hour and a half due to maintenance work. 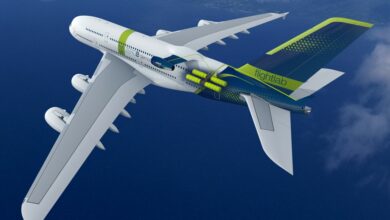 Airbus to test hydrogen-fueled engine on A380 jet 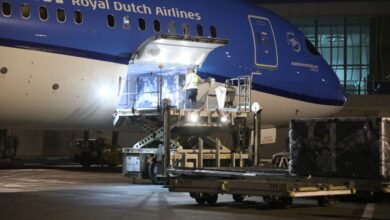 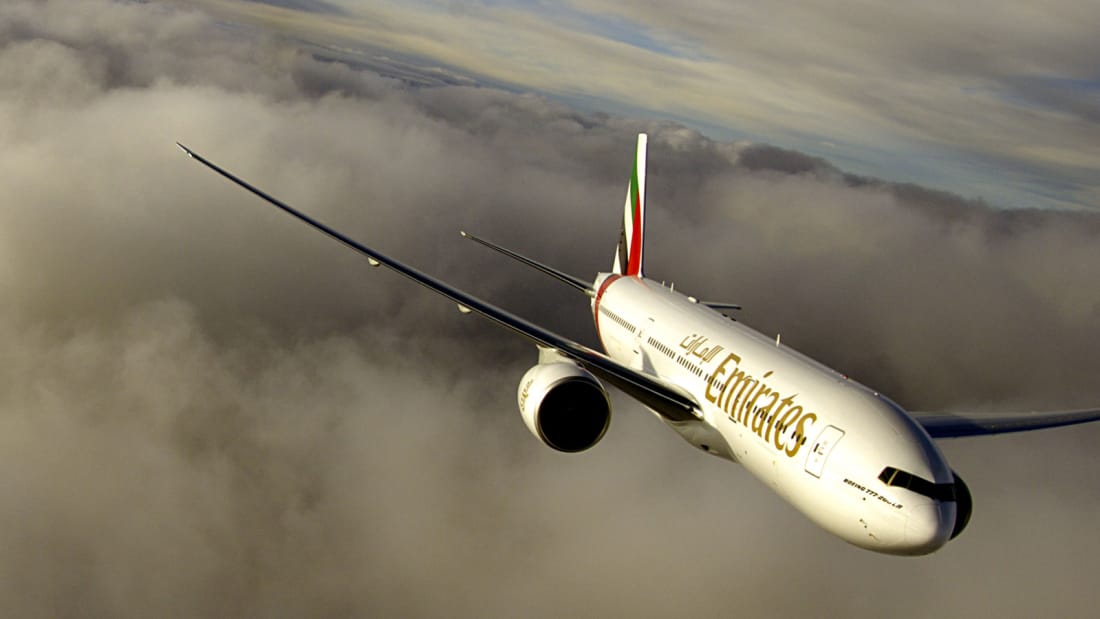