Dozens of the Egyptian Trade Union Federation members protested Sunday against the cabinet's decision to dissolve the body.

The protest consisted of around 150 protesters standing in front of the federation headquarters on Galaa Street. The demonstrators completely blocked traffic, denying passage to vehicles.

Security forces then cordoned off the area, ensuring that none of the demonstrators could disturb public safety. Security officers negotiated with the protesters to leave space for vehicles to drive through.

According to a memorandum submitted by Manpower Minister Ahmed Hassan al-Borai, Prime Minister Essam Sharaf approved the dissolution of the federation on Thursday, based on court rulings that nullified its most recent elections, in 2006.

Sharaf decided to form a temporary committee to manage the federation's affairs until an election takes place under judiciary supervision.

Under the Mubarak regime, the federation was used by the now-disbanded National Democratic Party to guarantee their electoral victories. 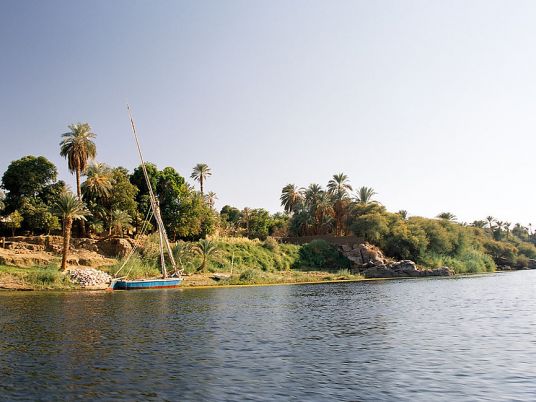 First Nile cruise between Egypt and Sudan has been launched 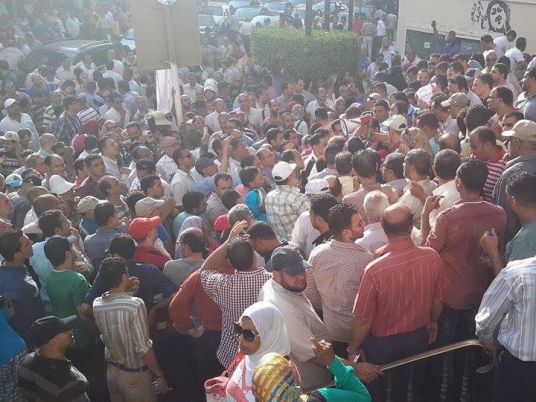 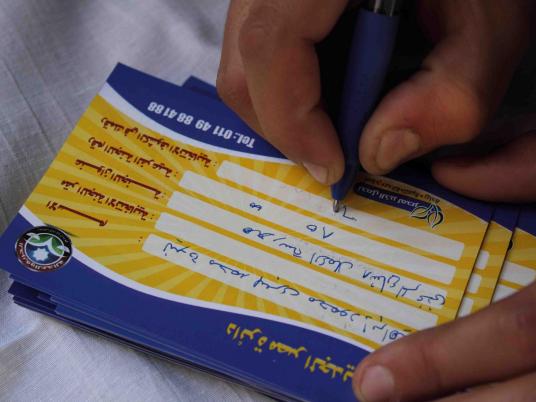