Facebook Twitter LinkedIn
China faces a million deaths a year from antibiotic-resistant superbugs and a loss of $20 trillion by 2050, an economist and former top Goldman Sachs executive said Thursday.
Beijing should "take ownership" of anti-microbial resistance (AMR) when it hosts the G20 summit next year, said Jim O'Neill, the leader of a British government-commissioned review on the subject.
"Here is an issue that doesn't distinguish between religion, colour, race," he said. "Whether you're Sunni or Shiite, you're going to get killed by AMR if we don't do something about it."
O'Neill, former chief economist at the US investment bank and chairman of Goldman Sachs Asset Management, said that the threat put ?China?s remarkable economic performance in the last decade and its enormous future potential" in jeopardy.
"Drug-resistant infections could cost the Chinese economy 20 trillion USD by 2050, and even more shockingly, cause an additional 1 million deaths per year," he said.
The review, announced last year by British Prime Minister David Cameron, has found that by 2050, drug-resistant infections could cut global gross domestic product by 2.0 to 3.5 percent and kill 10 million people a year around the world.
In comparison the second-biggest killer, cancer, would account for about 8.2 million deaths a year by 2050, according to the review.
Several novel diseases have emerged from China in recent years, including Severe Acute Respiratory Syndrome (SARS) and human outbreaks of different strains of bird flu.
Beijing has come under criticism in the past for its state-run hospital system, in which medical institutions are heavily dependent on antibiotics sales for their revenue.
Experts say the system incentivises doctors to prescribe unnecessary antibiotics, thus exacerbating the problem of drug resistance.
O'Neill — who is known for having coined the BRIC acronym to refer to emerging powers Brazil, Russia, India and China — acknowledged the issue, telling reporters: "You've got to think of better ways of compensating the medical profession."
Tags
economist kill million Chinese Superbugs 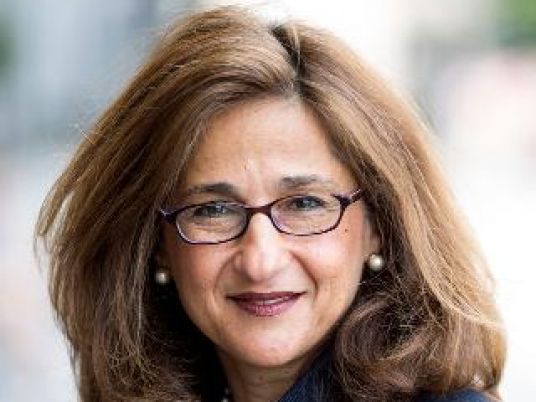 British-Egyptian economist ‘Minouche’ Shafik is most powerful woman of Arab origin for 2016: Forbes Man kills teenage neighbor in Assiut, after failing to rape her 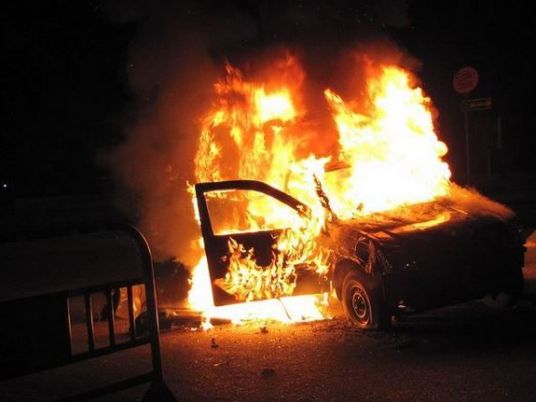