South Sinai governor Abdel Latif Shousha has ordered the closure of 26 diving spots in the resort of Sharm al-Sheikh.

The move comes following rumors that divers had been feeding the fish in these spots, conduct which is thought to have attracted the sharks that killed and injured several tourists off the resort's beaches in December.

The diving areas to be closed are located in front of a number of hotels that have not adhered to safety measures called for by the governorate, according to an official at one tourist company.

Last month, Shousha instructed Sharm al-Sheihk hotels to erect watch towers, hang warning signs in dangerous areas, and position rescue teams near beaches during day time. These measures were recommended by a report produced by a number of local and foreign experts in a bid to reduce the possibility of a reoccurrence of the attacks. 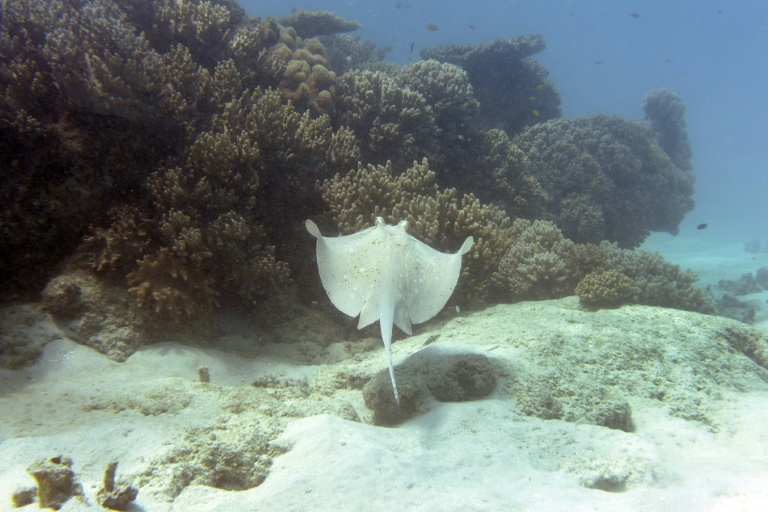 Swimmer killed by stingray, two mauled by sharks in Australia 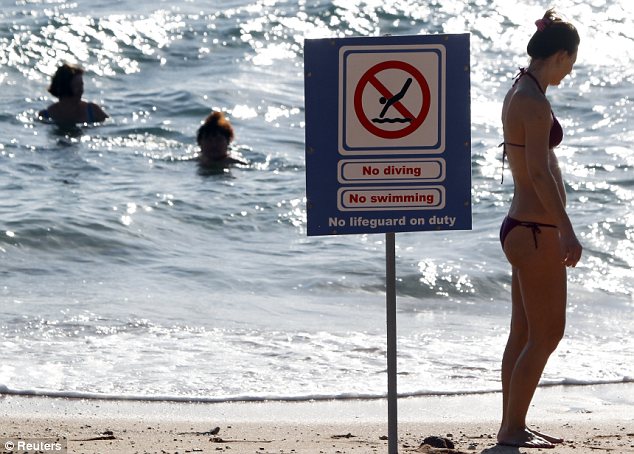