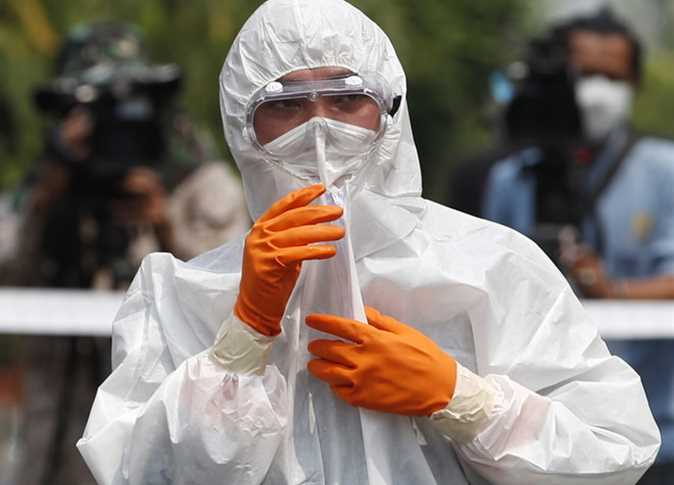 Fifty-two people have died from the virus in Egypt.

These newly infected cases are all Egyptian nationals who returned from abroad or were in contact with previously confirmed cases in Egypt, Health Ministry Spokesperson Khaled Megahed said, adding that the total number of fully-recovered cases rose to 179 on Wednesday, all of whom have been discharged from isolation hospitals.

Violators of the curfew face penalties ranging from a fine of LE4,000 to imprisonment.