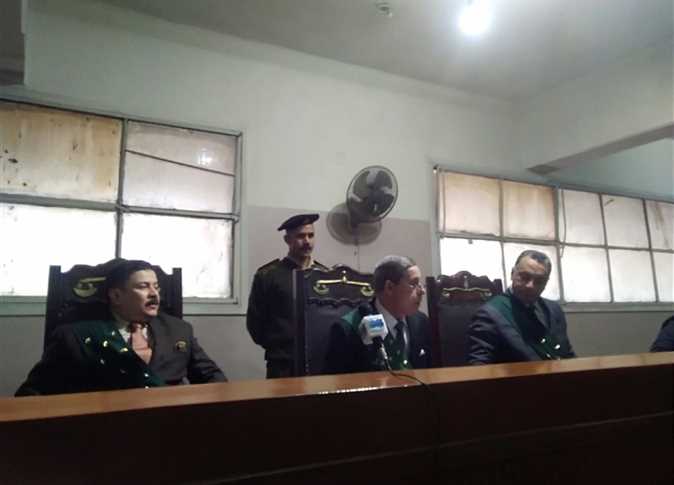 Kafr al-Sheikh Criminal Court on Saturday sentenced a man who murdered his wife and three sons to the death penalty.

During the last hearing session for the court in the case today, the defendant pleaded guilty in the murder of his wife and three sons. The judge said the court has convicted the suspect after finding him guilty of all charges assigned to him.

The court began hearings in the case last month, during which it heard the prosecutor’s pleadings and the decision to refer the suspect for criminal trial. The court also heard the defendant’s defense.

The defendant confessed to all charges.

The suspect’s defense attorney, Ahmed Ashour, said that his client became psychologically unstable and lost control after discovering his wife had a relationship with another person.

The defense explained that his client had discovered the relationship through messages on his wife’s phone. Even after she told him that it was an old relationship, the client was still driven to murder her, Ashour said.

The incident dates back to December 31, when police received a report that a man found his wife and three children slaughtered inside their own apartment.

The investigation found that the husband of the first victim and the father of the children was behind the crime.

During the investigations, the husband admitted to the murder, claiming that earlier marital disputes made him kill his wife and children.

Wife of Dakahlia man denies he killed their two sons