Facebook Twitter LinkedIn
Fears of market dumping by Chinese, Turkish and Ukrainian steel products have dominated the 2014 Arab Steel Summit currently held in Dubai, with participants in the event declaring serious steps to counter the danger posed to Arab investments in the field.
Khaled Al-Qadiry, head of the Arab Iron and Steel Union, said the union would conclude its summit with an emergent meeting to discuss serious measures confronting the dumping tide Arab steel markets are currently encountering.
Qadiry told the conference that dumping practices by Chinese imports had had direct impacts on the sales and revenues of Arab producers and their competitiveness. “China has begun to invade Arab markets with products of very low quality”, he said, adding that the union agreed with the Egyptian delegation to the conference to coordinate measures to confront and detect dumping practices with the government in Cairo, as well as providing member states with procedural and legal assistance to that purpose.
Many participants at the conference labelled Chinese products sweeping the Arab markets as “ dragon destroying Arab industries”.
Frank Beckers, a senior advisor at McKinsey & Company, said he currently possesses a 30-paper research mainly blaming Chinese dumping for serious losses to industrial sectors at several developing countries, especially those which witness increasing demands for iron and steel products.
According to Beckers,  25 steel producers around the world, mostly from Asia, produce nearly 55 percent of the world production, explaining that the productive capacities will ensure extra growth for Asia.
As for the capacity in the Middle East, Beckers predicted its rate to grow in a way that would drive production up by 70 percent to meet soaring demand. He said governments are required to ensure an encouraging and equitable investment environment so as to be able to export their surplus.
.
Edwin Basson, chairman of the Belgium-based World Steel Association, predicted that Chinese dumping will cause a slowdown to Middle Eastern factories.
Ayman al-Ashry, board member at the chamber of metallurgical industries at the Federation of Egyptian Industries, said factories are sustaining heavy losses due to their declining production while Turkish, Ukrainian and Chinese imports influence a large sector of the Egyptian market
Ashry added that with similar crises also occurring at steel-producing Arab states, the focus of the conference’s discussions shifted to the dumping crisis.
Edited translation from Al-Masry Al-Youm
Tags
anti-dumping duties dumping Iron steel 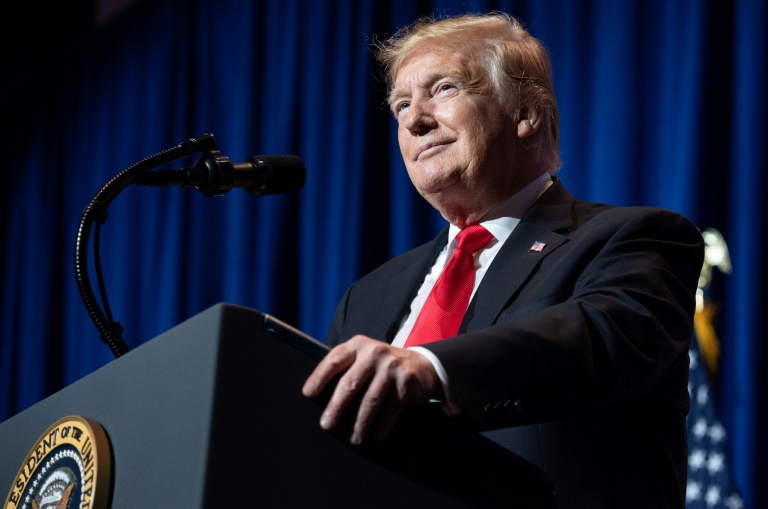