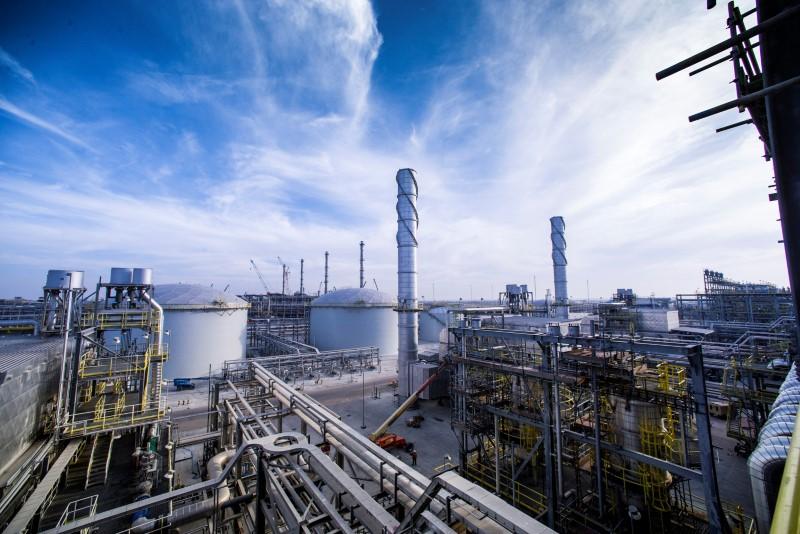 Drilling will begin in a week’s time, an official of the Egyptian Natural Gas Holding Company (EGAS) told Reuters on Thursday.

In March, the Cabinet approved an agreement for oil and gas exploration along the North Sinai coast, with Eni and Tharwa investing roughly US$105 million to drill two exploratory wells. The agreement consists of two phases over six years.

Petroleum Minister Tarek al-Mulla claimed that the intensification of exploration activities in Egypt reflects investor confidence in the opportunities the country offers through international bidding, especially in the south of Egypt.

The Petroleum Ministry is interested in fulfilling southern Egypt’s need for petroleum products, Mulla continued in a statement, through development of the Assuit refinery and an upgrade of the petroleum transfer products.

Mulla noted that the coming period will witness intense exploration activity in the Red Sea area, following the demarcation of borders with Saudi Arabia and updates of geophysical data on the Red Sea and southern Egypt. The first international bids for gas and oil exploration in the region are soon to be launched.