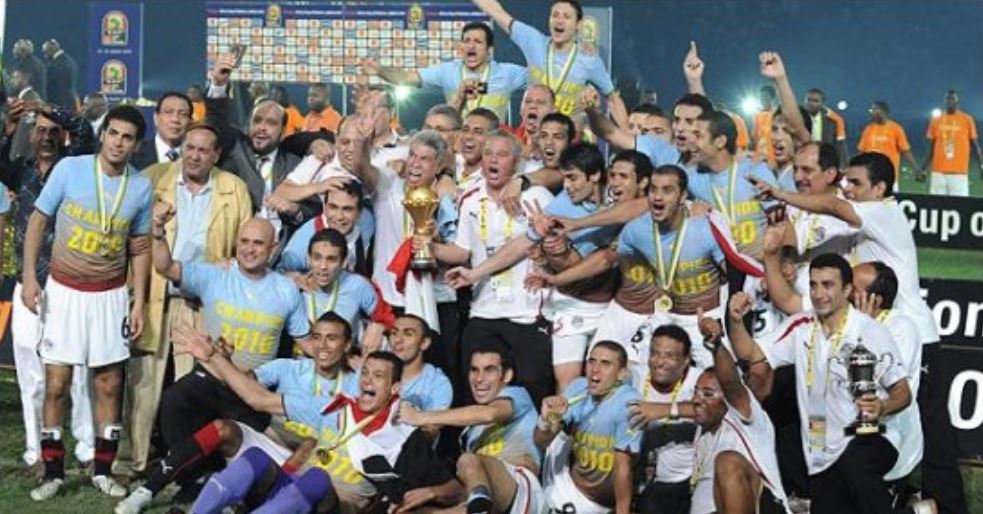 The Egyptian Football Association (EFA), headed by Amr Al-Ganaini, launched an urgent investigation on Friday regarding the disappearance of the original African Cup of Nations trophy which Egypt had kept after winning the tournament in 2006, 2008 and 2010.

The five-member committee discovered the disappearance of the trophy alongside other cups and medals, and decided to open an investigation.

The committee tasked the EFA’s executive director Walid al-Atta to form an inventory committee counting the missing awards, as Atta is responsible for all executive matters, employees and workers inside the EFA headquarters in Cairo.

A source within the EFA said that Attar communicated with employees to discover the reasons for the disappearance of the trophies and review camera footage inside and outside the headquarters.

An EFA statement explained that the missing trophies were discovered during renovation work at the headquarters, which included converting the entrance into a museum for Egyptian football.

The administration was shocked to find several old trophies from its stores had gone missing.

“An investigation is underway to ascertain the fate of these cups, and whether they survived the headquarters fire in 2013, or were they among the losses that resulted from the incident,” the statement continued.

Officials at the EFA contacted Ahmed Hassan, the former national team player, as he was the first person to receive the African Nations Cup in 2011.

Hassan said that he handed the trophy over to the EFA’s treasury in a timely manner, as is customary following any achievement by the national team.

The footballer wondered why he was being questioned about the cup after nine years.

He added that a member of the five-member EFA committee had asked him some time ago about the cup, telling him that it is not with the EFA.