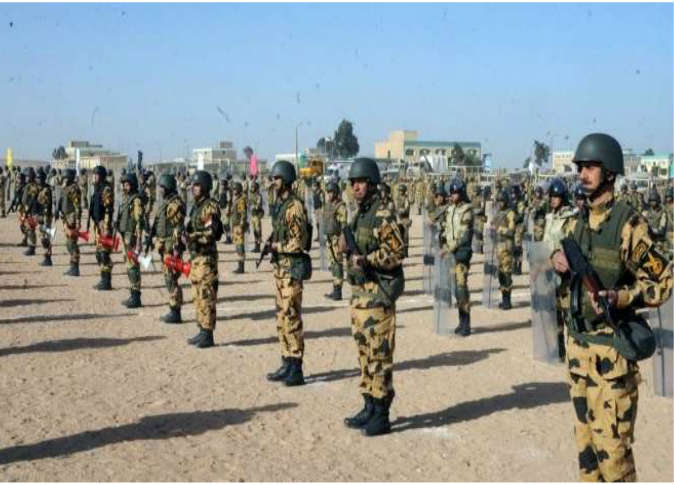 Egypt currently ranks 10 out of 133 countries for military power and is considered the first military power in the Arab world and Africa with progress in the final classification of armies, according to US-based military analysis website Global Fire.

Global Fire’s classification of military powers around the world indicated that the Egyptian Armed Forces achieved remarkable progress in comparison to several other countries, such as Israel – which occupies 15th place.

The US army kept it’s place as the first military power worldwide, with Russia coming in as second.

Global Fire’s worldwide classification is usually compiled according to the number of active conscripts currently in service, number of artillery, aircrafts and manpower fit for service.

Recently, the Egyptian Armed Forces have engaged in arms deals with number of foreign countries in order to increase its military power.

These deals took place between Egypt and several countries such as France and Russia, and included discussions on importing French and Russian aircrafts.

14 militants killed in police shoot out in Ismailiya: Interior Ministry