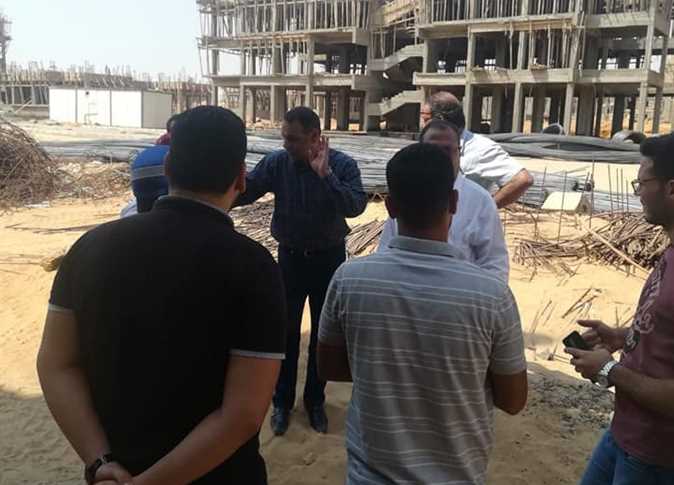 Egypt moved up nine spots in the 2020 Sustainable Development Report rankings, settling at number 83 out of a total of 166 countries surveyed, according to a report by the Egyptian government.

Menshawy added that Egypt has made progress in eradicating poverty and hunger, and has also improved health, education and access to clean water and energy at moderate prices. Egypt, she said, has also helped develop decent work and economic growth, built sustainable cities and communities, and worked to preserve underwater life, despite some challenges.

The report said that Egypt’s position is stable in five of the sustainable development goals in 2020, namely: gender equality; industry, innovation and infrastructure; climate action; life on land; and peace, justice and strong institutions.

Menshawy touched on the negative repercussions of the coronavirus pandemic on the country’s sustainable development goals, noting that the crisis is expected to have a negative effect on most of the goals.

For his part, Prime Minister Mostafa Madbouly said that the government puts the axis of sustainable development at the forefront of its national priorities, just as President Abdel Fattah al-Sisi has stressed before.

He added that this stance is embodied in the sustainable development strategy “Egypt Vision 2030,” which the government is working to achieve in all sectors and areas.