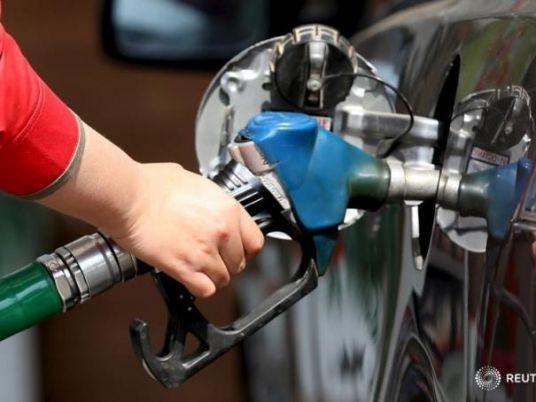 Egypt plans to end fuel subsidies within three years and is aiming to increase fuel prices to 65 percent of their actual cost during the 2016/17 fiscal year, two government sources told Reuters on Tuesday.

Struggling to revive its economy after an uprising in 2011 shook investor confidence and drove tourists and foreign investors away, Egypt has been trying to cut spending on subsidies because they eat into its state budget.

Egypt has reached a staff level agreement with the International Monetary Fund for a US$12 billion three-year loan programme which is subject to final approval by the IMF executive committee.

Disbursement is linked to progress on a variety of reforms including cuts in subsidies, the introduction of value-added tax (VAT) and a shift to a more flexible exchange rate regime.

"What was agreed lately with the IMF delegation in Egypt is cancelling fuel subsidies within three years," one of the officials, who declined to be named, told Reuters.

Egypt lowered its spending on fuel subsidies in July 2014 as part of a five-year plan, raising prices of petrol and diesel by up to 78 percent, but plan was not followed through in 2015/16.

In April, government officials said there was a now plan to reduce spending on fuel subsidies by nearly 43 percent in the 2016/17 budget.